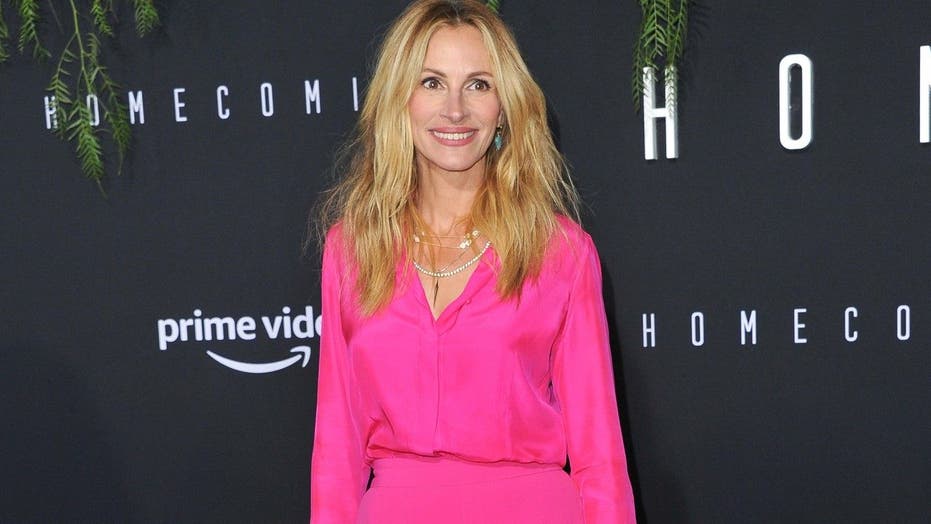 Julia Roberts revealed she’s never seen an episode of HBO’s “Game of Thrones,” but she’s been told she looks like someone on the show.

The hit HBO series is on everyone’s minds now that it premiered its series finale to mixed reactions from fans and critics alike. However, the “Ben is Back” actress can’t count herself among the slew of people reacting to the final episode as she’s never watched an episode.

Roberts sat down for a conversation with fellow actress Patricia Arquette for “Variety Studio: Actors on Actors” to promote her new series “Homecoming.” Arquette culled together questions for Roberts off Twitter, where one user asked who she thought would ultimately sit on the Iron Throne.

“I’m going to say Barack Obama for $500!” Roberts joked before admitting the show simply isn’t for her. “I’ve never watched ‘Game of Thrones.’ But someone just told me a couple days ago, ‘You look like one of the wildings.'”

Roberts continued: “My hair is super curly. This has been professionally done for this occasion, but I was at the beach, and so my hair was telling its own stories.”

The star said that the show was “too scary” and had “maybe too much sex.”

“There’s a lot of sex,” Arquette confirmed. “And there’s zombies and stuff.”

"Then it’s for sure not for me,” Roberts concluded.

While Roberts doesn’t have an opinion on the show’s finale, fans certainly did. A slew of them took to Twitter to voice their displeasure at the direction the final season took.