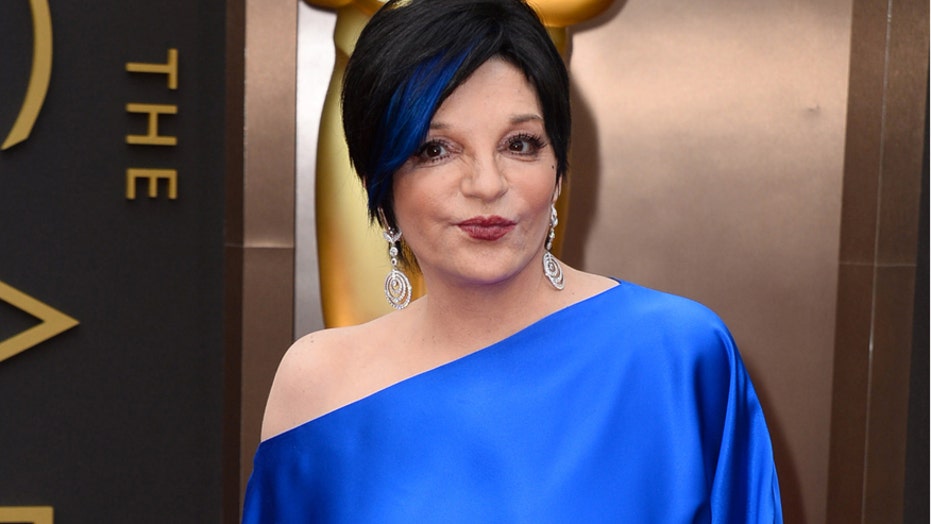 Rupert Goold said he understands why Liza Minnelli is so critical of his upcoming biopic about her mother, Judy Garland.

“It’s an invasion of privacy at some level, I suppose,” the “Judy” director told “Entertainment Tonight” in an interview. “And that’s the complexity of being a child of a star, is it’s somebody you want to own in an intimate personal way, yet is sort of in a gaudy way, like, public property.”

In June, Minelli launched into a crusade against the film and Renee Zellweger, who plays a late-career Garland in the movie which premieres this weekend, after Radar Online reported that the two were bonding over Zellweger’s portrayal of Minnelli’s mother.

Minnelli, 73, posted on Facebook at the time: “I have never met nor spoken to Renee Zellweger.”

Broadway legend Liza Minnelli says she does 'not approve' of the new biopic film of her life starring Renee Zellweger in a shared social media post. (AP/Reuters)

She added, “I don’t know how these stories get started, but I do not approve nor sanction the upcoming film about Judy Garland in any way. Any reports to the contrary are 100% fiction.”

Zellweger, 50, recently spoke to Fox News about how she was able to embody the troubled actress and singer.

"I approached it really humbly with curiosity and lifelong admiration – awe, really,” she said. “And I just wanted to learn as much as I could and read between the lines because I think that a lot of what we sort of address in the film has gone unaddressed or not.”

The “Jerry McGuire” actress continued: “It's just what isn't in the [contemporary] article that was written about her. What'd they leave out? What are the extenuating circumstances that nobody wants to talk about? What's happening in the private moments?

Despite Minnelli’s condemnation of the project, Goold hopes the actress will still go out and see the film.

“I’ve got a friend, he’s a dancer and backing singer who had worked with Liza, and he said, ‘The thing about Liza is she’s incredibly passionate and emotional but also will really change her view,'” Goold told ET. “Not that Liza has been hostile to the movie, particularly, but I have every faith that she’ll see it and find it celebratory.”

“Judy” is set to open in movie theaters on Friday, Sept. 27.