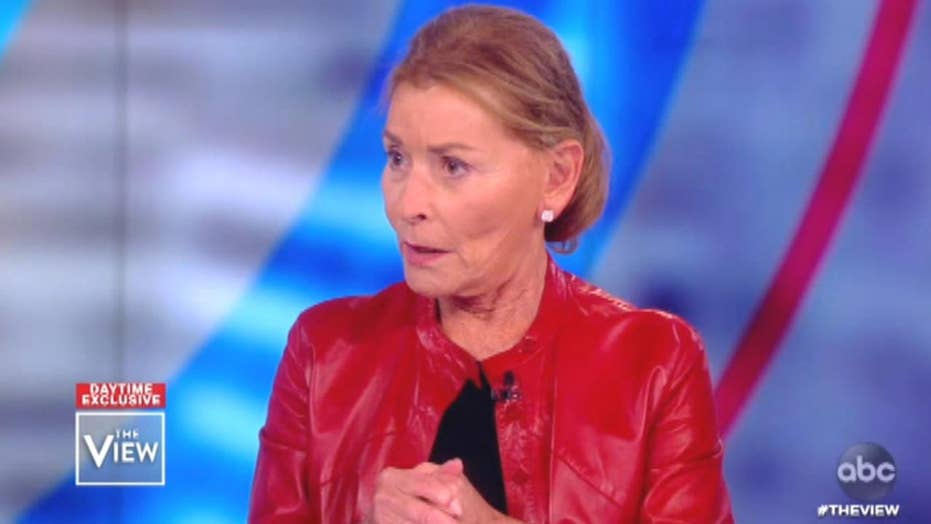 Raw video: Judge Judy Sheindlin explains why she supports Michael Bloomberg for president in 2020 on 'The View.'

The acclaimed television personality announced the big news during an interview on “The Ellen DeGeneres Show” that’s set to air on Monday. The 77-year-old celebrity revealed that Season 25, which will air in 2021, will be the “best year yet” and a fitting end to the show that sees her preside over people’s legal squabbles. Fortunately for fans, they'll still be able to see her on TV as she will be moving from “Judge Judy” to a new show, “Judy Justice.”

“I've had a 25-year-long marriage with CBS and it's been successful," she told the host (via Entertainment Tonight). "Next year will be our 25th season, silver anniversary, and CBS, I think felt they wanted to optimally utilize the repeats of my program. Because now they have 25 years of reruns. So, what they decided to do was to sell a couple of years worth of reruns. But I'm not tired, so 'Judy Justice' will be coming out a year later."

"'Judge Judy,’ you'll be able to see next year -- a full year, all new shows. With a ponytail!” she added. “The following couple of years, you should be able to catch all the reruns that CBS has sold to the stations that are currently carrying ‘[Judge] Judy,’ and ‘Judy Justice’ will be going elsewhere. Isn't that fun?"

JUDGE JUDY ENDORSES FAVORITE FOR PRESIDENT: 'I AM TAKING A PERSONAL AND A CAREER RISK'

There’s no word yet on when Sheindlin’s newest show will debut.

Representatives for the celebrity did not immediately respond to Fox News’ request for comment.

Sheindlin, who endorsed 2020 Democratic presidential candidate Michael Bloomberg in January, debuted her syndicated TV show in 1996. It has gone on to win multiple Emmy Awards and the star herself earned the Lifetime Achievement Award at the 2019 Daytime Emmys. She’s also one of the highest-paid daytime TV personalities, raking in a massive $147 million payday in 2018, the same year that the entire back catalog of her shows was sold to CBS for roughly $200 million.