According to Forbes' ranking, Judge Judy Sheindlin reportedly pocketed $147 million pretax this year, making her the highest-grossing host by a wide margin. The stern courtroom personality became Forbes' 48th richest self-made woman in America with an estimated net worth of $400 million.

Judge Judy pulled in a whopping $147 million in 2018, and she's made it clear through the years that she's worth every penny.

The beloved firecracker TV judge, whose real name is Judith Sheindlin, was named the highest-grossing television host on the planet by Forbes this week, and she got her cash with a combination of smart negotiations and savvy business deals.

The New York native's new deal now allows the network to air the show in online players and on streaming services.

Sheindlin's shrewd streaming deal came two years after she purchased her catalog from CBS as part of her last contract.

She also extended her contract with CBS to 2021, which will mark 25 years of "Judge Judy" on TV. 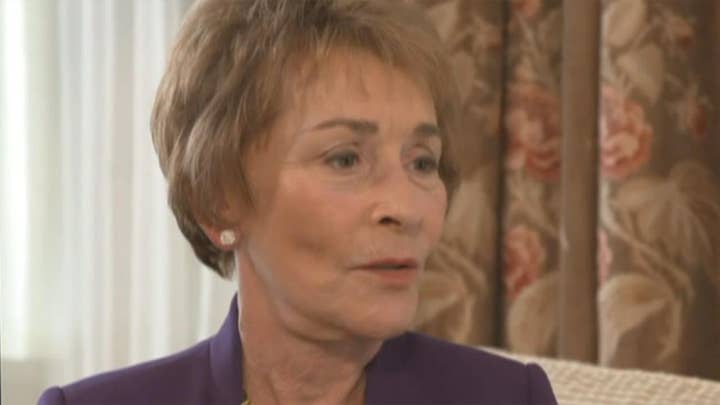 Each season of the show features an impressive 260 new episodes, but even re-runs prove profitable for CBS — she's estimated to have brought in $244.7 million for the network in 2016 alone, according to TV trade publication SNL Kagan.

Sheindlin packs those 260 episodes into just 52 days of filming each year, spread through three days a week every other week, USA Today reports.

Which means she would have earned about $75 million per month of shooting days in 2018.

Production costs for court shows, in general, are typically low, estimated to be just $400,000 per week compared to entertainment news magazines, Broadcasting and Cable notes, which can run up to $1 million per week. As a result, CBS has an enormous return on their investment in "Judge Judy."

Executive producer Randy Douthit, who produces, directs and edits the show with a staff of about 30, told Broadcasting and Cable that the lack of bells and whistles on "Judge Judy" are due to the fact that the show's star is compelling enough to make them unnecessary.

"This is what this show is. When it's done, it's done. For some reason, it's still going, and it's going well ... Essentially, the show is Judy. She has not changed. We are searching for what we believe the daytime audience cares about and what most of us do care about. It's about broken relationships. That's what pulls you in.”

She told The New York Times in 2011 of her then-$45 million salary (which amounted to roughly $865,000 per day of filming): "It's not a question of how much I make. It's how much income my program generates. It's just like tuna fish on toast — if I owned a luncheonette and somebody who worked really hard for me saw at the end of the day my profit from making a tuna fish on toast was $1.50, they would want half the profits from that tuna fish sandwich."

A rep for "Judge Judy" declined comment on financials, but a Variety report estimated that Sheindlin's program generates between $160 million and $170 million in ad revenue for CBS each year — while The New York Post estimates that Sheindlin actually brought in nearly $245 million for the network in 2016 alone. 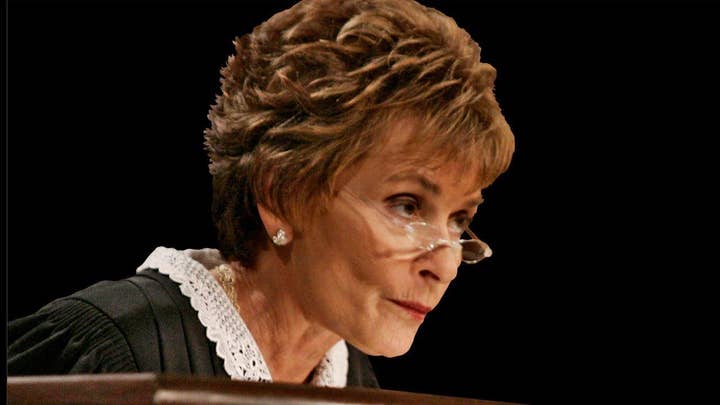 In addition to her own show, in 2014, Sheindlin created "Hot Bench," a surprise hit that's on its fifth season, beating out other staple court shows like "Divorce Court" and "Judge Mathis" in ratings, according to The New York Times.

It makes sense that Sheindlin's production company is called "Queen Bee Productions," because she drives a hard bargain.

In August 2017, Sheindlin was deposed in a lawsuit between Rebel Entertainment Partners, which originally packaged "Judge Judy," and CBS, and she revealed her own negotiation tactics — in that she doesn't negotiate at all.

"CBS had no choice but to pay me what I wanted because otherwise I could take it wherever I wanted to take it or do it myself," Sheindlin said in a transcript obtained by The Hollywood Reporter.

She also told an anecdote of the single time that CBS President John Nogawski tried to make her a counter-offer. 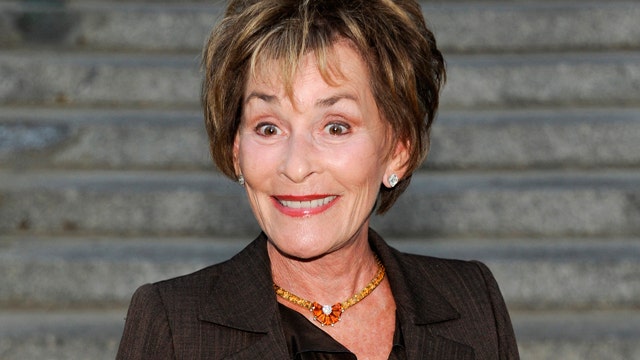 "John Nogawski came to the meeting at the Grill on the Alley, and I handed him my envelope, and he said, 'Judy, I have my own envelope.' And I said, 'I don't want to look at it.' He said, 'Why not? Maybe it's more than what's in your envelope,'" she recalled. "And I said, 'Well, John, if I look at your envelope, it's a negotiation. This isn't a negotiation.' And he put his envelope away and they gave me what I wanted.”

She added, "They pay me the money that they do because they have no choice. They can't find another one. They've tried to find another Judy."

Sheindlin expounded on her mass appeal in an interview earlier this year.

"I think people still like order and they still like rules and they like that comfort of seeing, at least, a case from start to finish," the petite powerhouse told The New York Post in February. "I'm so disgusted with things I can't relate to on TV … and everything seems to be in such disorder in the world and people still like order. They want their comfort food, and I think I've been associated with comfort food. I have a particular personality and sense of humor and I don't have to work hard doing my job — it comes naturally to me."