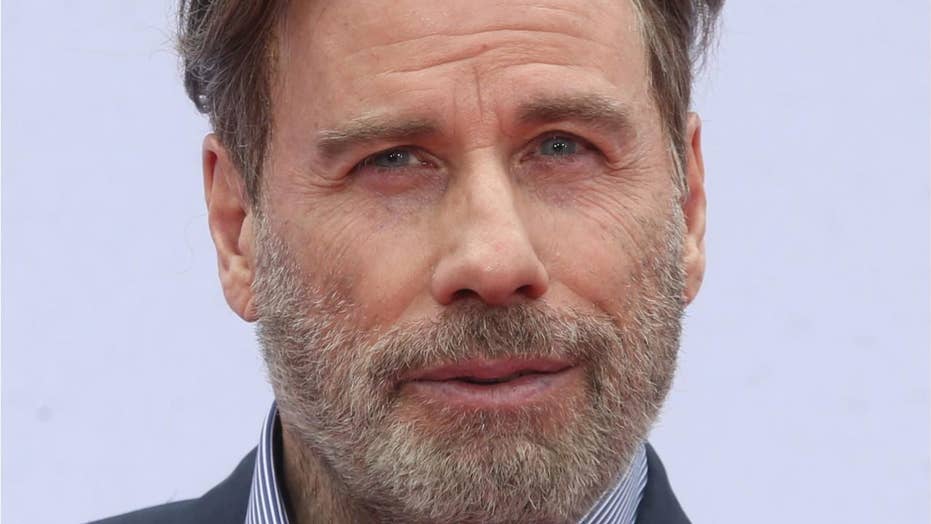 Some changed their iconic hairstyles — whether they picked up a curling iron or hair dye — while others simply updated their style.

Madonna was one of the first stars to draw attention as the clock struck midnight. Photos of the singer went viral on social media after she took the stage at Manhattan's Stonewall Inn with a seemingly curvier than usual buttocks. The speculation of a potential surgery prompted many to come to Madonna's defense, reminding fans it's "her body, her choice."

After all, Madonna did explain to everyone the importance of being kind to others in a moving New Year's Eve speech.

"If we truly took the time to get to know one another, we would find that we all bleed the same color and we all need to love and be loved. Let’s remember who and what we are fighting for — ourselves, for each other," she urged the crowd, according to USA Today.

Here's a running list of celebrities who have wowed fans with their new looks so far this year.

No, that's not Bruce Willis — though the pair may now share the same "hairstyle."

Travolta posed in the picture with his daughter Ella.

This isn't the first time the famous "Grease" lead has been spotted completely bald. The actor also shaved it all off in the 2010 flick "From Paris With Love" and again in 2018 for his role in the crime drama "Gotti."

The singer surprised fans, performing her hit song “Like a Prayer” and the classic Elvis Presley hit “Can’t Help Falling in Love" during the event. But it wasn't necessarily Madonna's vocals that had people talking. Rather, people were more focused on the 60-year-old's backside.

Many questioned whether the 80's icon had gotten injections or implants.

In true Madonna style, the singer refused to entertain other people's comments or opinions about her body.

Donning a fur coat, round spectacles and gelled hair, Usher joked that he was a member of the "Rat Pack" on Jan. 1.

The new hairdo comes after speculation swirled in late December that the singer permed his hair.

But the new look likely isn't permanent. The Cut reports the 40-year-old simply straightened his hair for a New Year's Even theme party. He even documented the transformation on his Instagram Stories, showing his stylist with a curling iron in hand.

Isla Fisher briefly bid farewell to her iconic ginger locks in 2019 — confirming to fans that she is, in fact, a different person than fellow actress Amy Adams. The stars, both known for their vibrant red hair, often get confused for one another.

"Go blonde in ‘19 or go home," Fisher, 42, captioned an Instagram image of her transformation.

A handful of people said the star looked "unrecognizable" and joked that Shakira may be her next celebrity lookalike.

The Australian actress has previously joked about being mistaken for Adams, revealing to Jimmy Kimmel in October 2017 that Lady Gaga even once mixed the pair up during a post-Oscars party.

"The crowd parted and there was Lady Gaga and she’s heading right toward me and she says, ‘Thank you. Your performance in 'American Hustle,' Amy ... So I just gracefully thanked her and bowed my head," Fisher joked, according to the Hollywood Reporter.

The star sported curly long locks in the New Year but quickly got a haircut after fans mocked the TV host's style following the premiere of "The Masked Singer" on Fox. But first, he took the time to retweet some hilarious memes about his hairstyle, encouraging viewers to "keep them coming."