Shuttles arrived at Jennifer Lopez and Ben Affleck's wedding venue in preparation for the three-day celebration in Georgia.

After Jennifer Lopez’s social media accounts mysteriously went dark on Wednesday, the actress-singer is back and better than ever.

The "Let’s Get Loud" singer took to her Instagram to post a video of her from the cover of her 2002 album, which then morphs into a modern-day version of Lopez.

In honor of the 20th anniversary of her album, "This is Me… Then," the "Jenny from the Block" singer announced her new project "This is Me… Now."

Fans will see a new era of music in the 13-track album as it, "chronicles the emotional, spiritual and psychological journey" that Lopez has taken over the past two decades.

"An emotionally raw and honest project, unlike any she has produced before, she writes and sings about her life and experiences that will resonate with us all," a press release stated.

Lopez’s release of "This is Me… Now" comes on the heels of her recent marriage to "Batman" actor Ben Affleck. Her earlier album was also dedicated to Affleck.

Jennifer Lopez’s release of "This is Me… Now" comes on the heels of her recent marriage to "Batman" actor Ben Affleck. Her earlier album was also dedicated to Affleck.  (Photo by Michael Buckner/WWD via Getty Images)

In her latest album, there are two songs titled, "Dear Ben pt. II" and "Midnight Trip to Vegas," which references the pair tying the knot in their first wedding ceremony in July.

The two officially wed at the Little White Chapel in Las Vegas on July 17.

Affleck and Lopez later said "I do" in front of A-list guests at a sprawling Riceboro, Georgia manor for their second ceremony in August.

The "On the Floor" singer’s music project release is her first album in eight years.

"This album is a philosophy, a reflection, a zeitgeist moment. It’s about hope, faith and true love never dying," the release said. 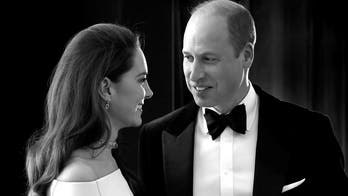 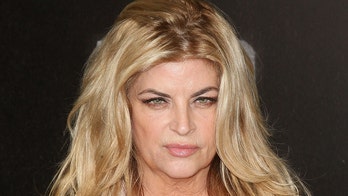 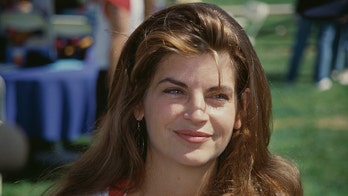