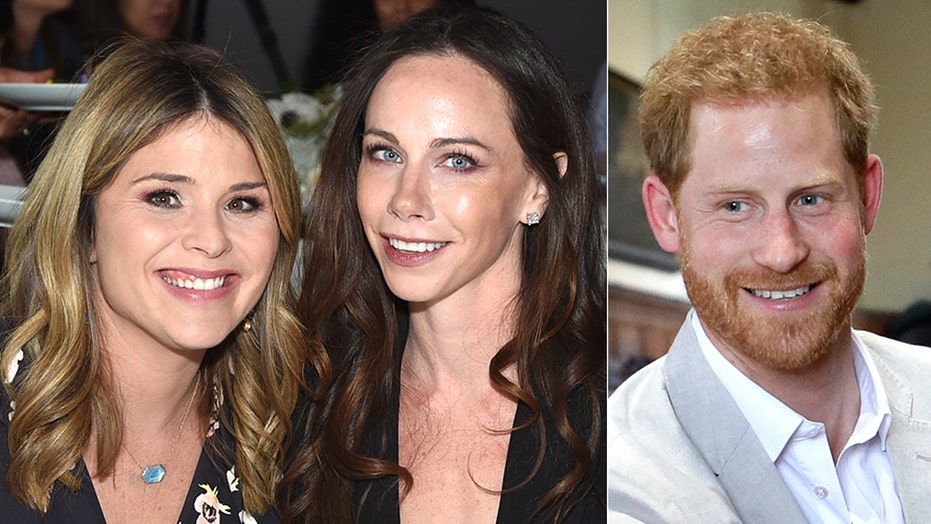 Prince Harry's romantic life could have gone in a very different direction.

According to Jenna Bush Hager, she tried to set up the British royal family member with her twin sister, Barbara, many years ago.

The 37-year-old former First Daughter revealed that during an interview with Prince Harry, 34, in 2016 for his Invictus Games she attempted to matchmake the two but was unsuccessful because they were both wearing sunglasses.

“It was like a barrier between us," she explained on the Today show. "And I tried to set him up with my sister and it didn’t work."

“This is before Meghan, obviously, before baby Archie, this is long ago,” Hager continued.

She added, “I felt like maybe if he could see straight into my eyes… that could have worked if my sunglasses weren’t blocking that match. He said, ‘Let’s talk later.’ But then he got married to Meghan Markle.”

Instead, Barbara married screenwriter Craig Coyne in October 2018 at the Bush's family home in Maine.

And Prince Harry wed and Markle, 37, in May 2018 and welcomed their first child, son Archie Harrison, a year later.