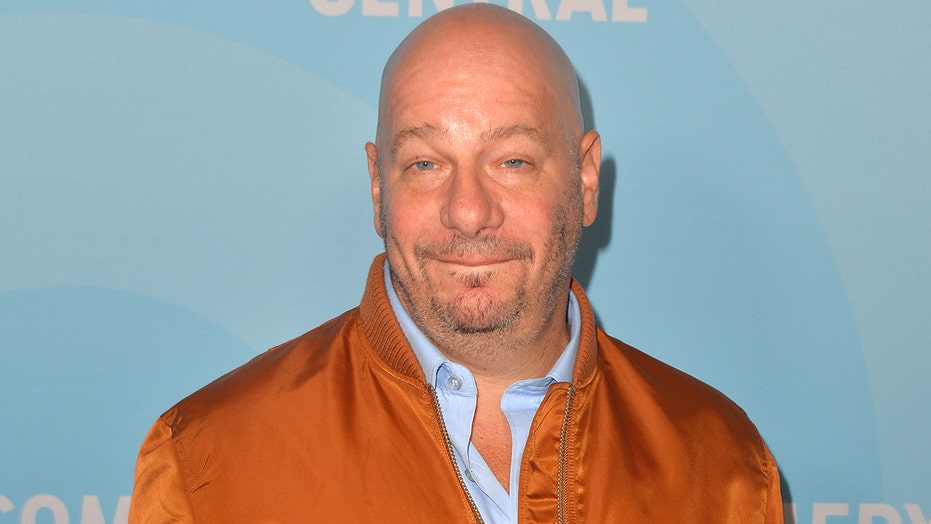 Comedian Jeff Ross took to Twitter on Monday night to refute allegations made on social media that he’d had a relationship with an underage girl more than 20 years ago.

Ross’ note states plainly: “I have never engaged in any sexual relationship with a minor,” and then lines up his defense.

“The story is old news,” Ross wrote. “It has been investigated numerous times and thoroughly reviewed and never published. The witnesses and evidence do not support these despicable allegations.” He also claims that the accuser and her husband “have been harassing me for years.”

Comedian Jeff Ross denies allegations of having a relationship with an underage girl. (Jerod Harris/Getty Images for Comedy Central)

Controversy swirled on Twitter on June 19 when @PallaviGunalan created a 16-part thread, including videos of a woman speaking of a relationship she allegedly had with the comedian in 1998, when she was 15 and he was 33. That woman had originally posted the videos and messages on the Facebook and Instagram handle “Iwas15hewas33.”

Ross ended his note by saying, “The dangerous environment currently being exposed at the comedy clubs is real,” and noting, “Although this accusation is false, I want there to be no doubt of my commitment to victims of sexual assault.”

Ross is known for hosting Comedy Central’s celebrity roast specials as well as his own “Jeff Ross Roasts” specials for the ViacomCBS cabler.