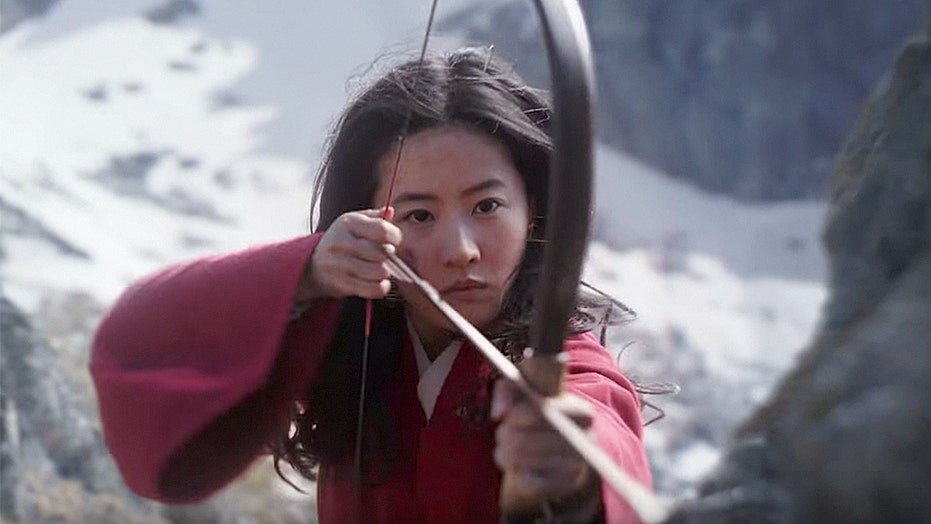 Protesters in Hong Kong have taken aim at a new target amid calls for political reform after actress Crystal Liu took to social media to voice her support for the city’s police.

Demands began this week for Disney to pull its live-action remake of the classic "Mulan" next year after the movie’s lead star Liu took to the Chinese social media platform Weibo to share a post that appeared to show her support of Hong Kong’s police force despite ongoing allegations of police brutality.

Liu posted a state-backed image that read “I support Hong Kong’s police, you can beat me up now” with the hashtag “#IAlsoSupportTheHongKongPolice,” according to the Hollywood Reporter.

Within 24 hours the post received over 72,000 likes but outside the popular Chinese social media platform, Liu’s comment appeared to spark anger.

Police in Hong Kong have been accused of using force against demonstrators rallying for reform - an allegation that has since also included police brutality.

Fear of more violence was reignited this week after China's paramilitary People's Armed Police were seen marching and practicing crowd control tactics at a sports complex on the border of Hong Kong in what some have interpreted as a threat against pro-democracy protesters.

Actor Jackie Chan, who was born in Hong Kong, added to the fury after commenting in an interview this week about the civil unrest.

His comments were ill-received by pro-democracy protesters who called the 65-year-old actor “shameless.”