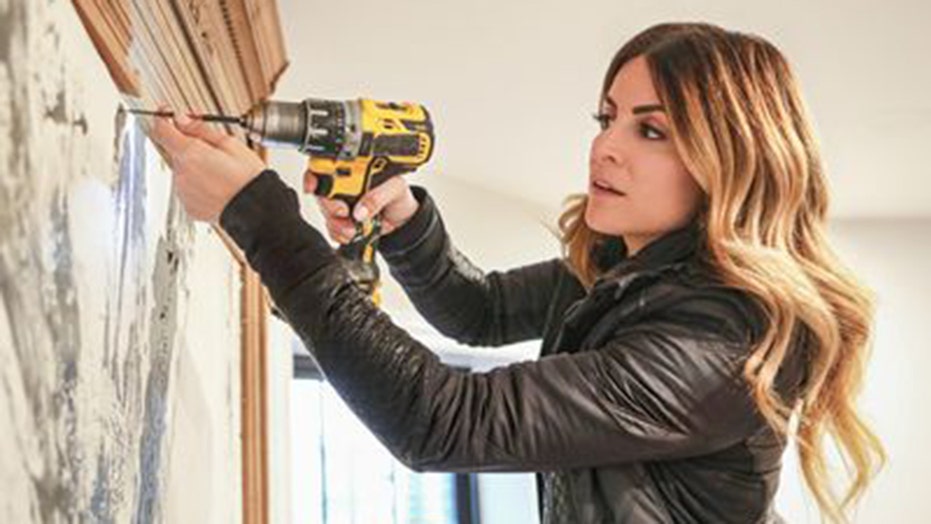 Stars of HGTV’s “Windy City Rehab,” Alison Victoria Gramenos and Donovan Eckhardt, were blocked by the City of Chicago from filing new work permits after a series of alleged code and permit violations.

Eckhardt’s real estate developer and general contractor licenses were suspended by the Chicago Department of Buildings, according to letters addressed to the series’ stars that were provided to Fox News. As a result, the hosts are barred from finding new properties to work on and stop-work signs have been posted at several of their properties in development.

The duo is accused of performing work on 11 different properties that required a permit without obtaining one beforehand, working outside of plans that were approved by the city without getting proper permission and allegedly making a false statement on a permit application or aided and abetted another in making a false statement. They’re also accused of failing to get a final inspection on a property before allowing people to occupy the space.

“The Dept. of Buildings takes this issue very seriously and takes action against developers and contractors who perform work that compromises safety for the public, workers or building occupants,” Department spokesperson Gregg Cunningham told Fox News in a statement. “We have been monitoring the work of Greymark Development Group closely and have taken progressive disciplinary actions to stop what has become a pattern of unsafe work and building code violations at multiple properties.”

EXES CHRISTINA ANSTEAD AND TAREK EL MOUSSA RETURN FOR NEW 'FLIP OR FLOP' SEASON: 'WE RESPECT EACH OTHER'

Cunningham met with Eckhardt on Monday to discuss his appeal of the license suspension and met with Gramenos' lawyer about the permit issues last week. While no decisions have been made in either matter, Cunningham notes that Eckhardt lost his appeal to restore his permit privileges. He's also appealed the suspension of his license, which has been stayed pending the city's deliberation.

According to the Chicago Tribune, HGTV greenlit a 10-episode second season of the show in February, which was in production when the hosts received their suspensions. The outlet notes that they could be unable to work in the city for a year, but representatives for HGTV told Fox News that “Windy City Rehab” is still in production.

“Issues related to Windy City Rehab have been carefully reviewed. Appropriate parties are in communication with local building officials and working to resolve any outstanding issues. Season two of the series is currently in production,” a spokesperson said in a statement.