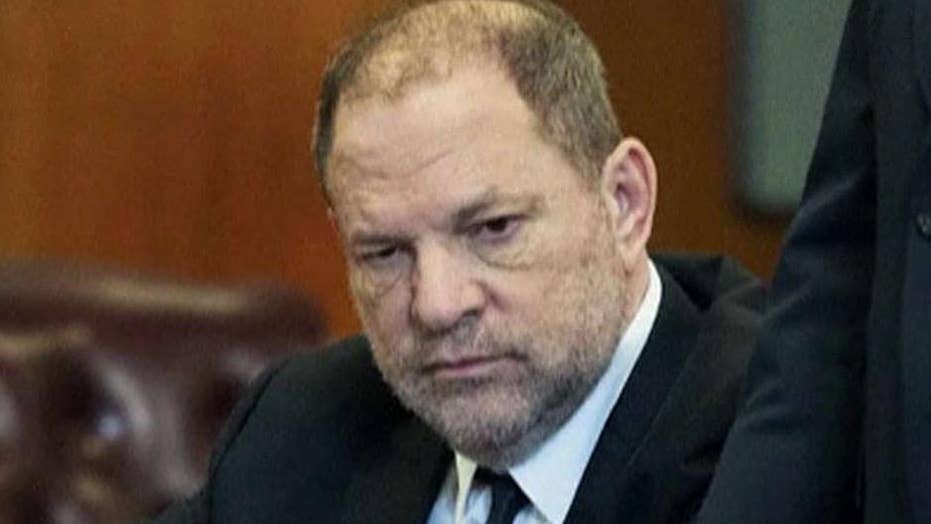 His latest legal eagle, Jose Baez, is asking a Manhattan justice to let him off the case, just six months after Weinstein crowed about hiring the lawyer.

Baez said his relationship with the disgraced former Hollywood mogul is so bad that the pair have only communicated with each other for the past month through outside lawyers.

“First, Mr. Weinstein has engaged in behavior that makes this representation unreasonably difficult to carry out effectively and has insisted upon taking actions with which I have fundamental disagreements,’’ Baez told Supreme Court Justice James Burke in a scathing letter last week.

“For example, he has engaged outside counsel to communicate with myself and my co-counsel and has decided to have another attorney threaten legal action against this Firm.

JUDGE RULES KEY HARVEY WEINSTEIN HEARING WILL BE HELD IN SECRET, AWAY FROM THE PRESS 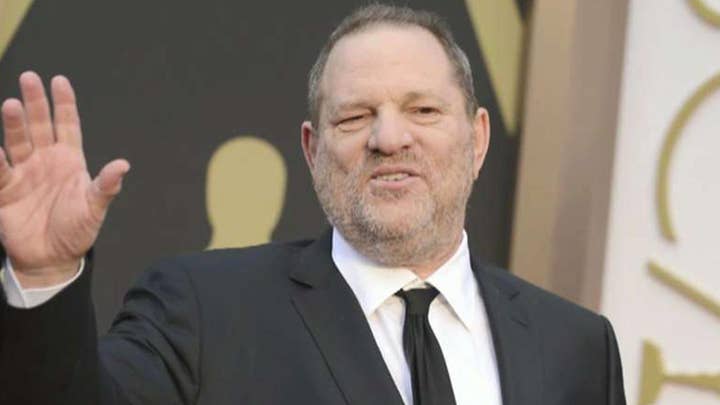 “Second, Mr. Weinstein has deliberately disregarded our fee agreement and has had outside counsel indicate that he intends to continue to do so,’’ Baez said.

“It is clear that Mr. Weinstein’s best interests will be served by this Firm’s withdrawal.’’

Baez’s firm was hired by Weinstein after his first lawyer, Ben Brafman, withdrew from the case in January.

At the time, sources told The Post that the pair butted heads at least partly because Weinstein wanted to expand his legal team.

Baez and Harvard University lawyer Ron Sullivan then took over — but the latter left the case last month, after the Ivy League school got hammered with protests over his involvement in defending the accused rapist and serial sex abuser.

Baez said in his letter to the judge that he doesn’t know whether Weinstein has a replacement for him yet, although “I have given him ample time to secure such.

HARVEY WEINSTEIN'S LAWYERS GOING AFTER HIM FOR $500,000 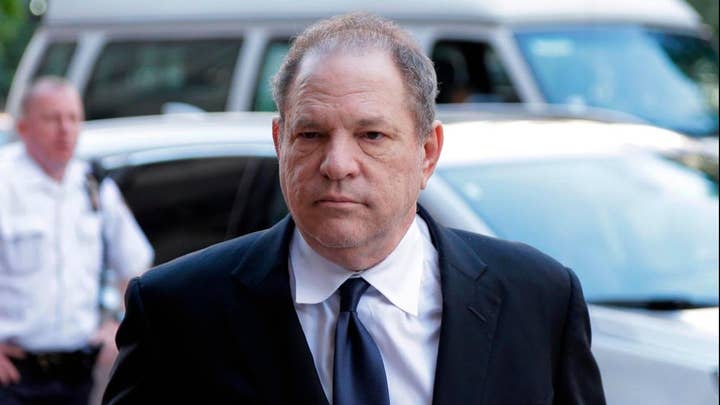 “Mr. Weinstein has been aware since at least May 15 that it was very unlikely that I would be able to continue on this case,’’ Baez wrote.

“Nevertheless, I respectfully ask the Court to grant my application to be relieved as counsel on this matter.’’

A Weinstein source told The Post on Monday that the former producer was frustrated because Baez was not devoting enough time to his case.

Sullivan’s departure only compounded the problem, the source said.

A Weinstein rep said, “When one of the team members left the case due to the personal pressures that were placed on him, it removed a critical component to the team and legal strategy, which was not yet being filled.

“Mr. Weinstein will shortly be welcoming a team that will fulfil each of the essential components needed to properly serve his due process and his rigorous defense,’’ the spokesman said.