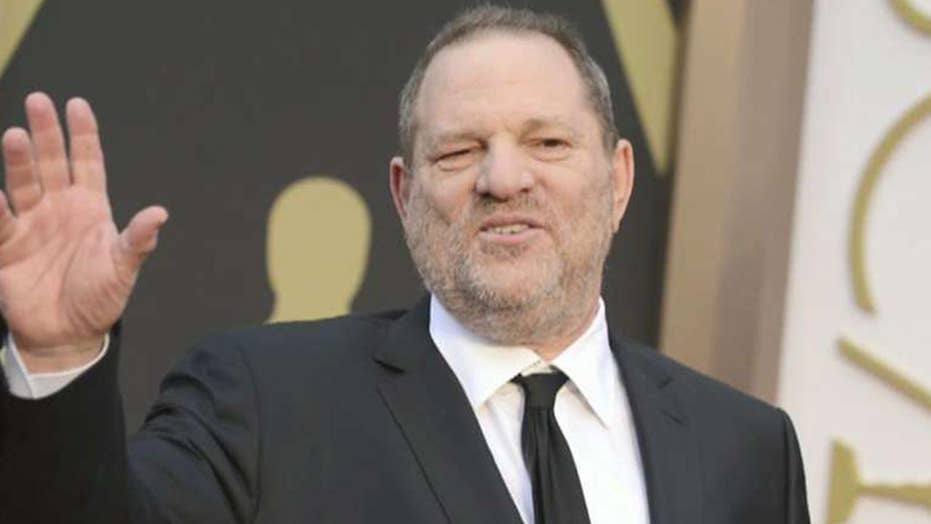 Reports say Harvey Weinstein has reached a tentative deal for $44 million to compensate his alleged victims.

Harvey Weinstein, the movie mogul accused of sex crimes by multiple women, has reached a tentative $44 million settlement to resolve lawsuits against him with his accusers, creditors and board members of his former film studio, according to multiple reports Thursday night.

Under the proposed settlement, which has not been finalized, $30 million would be paid to the plaintiffs --  which includes former employees of Weinstein Co. -- and $14 million would go to pay legal fees, with the funds coming from insurance policies, The Wall Street Journal reported.

“For the first time, as of yesterday…we now have an economic agreement in principle that is supported by the plaintiffs, the [New York attorney general’s] office, the defendants and all of the insurers,” said Adam Harris, a lawyer for studio co-founder Bob Weinstein, to Judge Mary Walrath of the U.S. Bankruptcy Court in Wilmington, Del, according to the paper.

The agreement comes 19 months after allegations against Weinstein first surfaced and rocked the entertainment industry.

Dozens of women -- including actresses Ashley Judd, Rose McGowan and Paz de la Huerta -- accused to Hollywood bigwig of rape, assault and verbal abuse over many years, the Los Angeles Times reported. The allegations gave rise to the #MeToo movement and started the debate over workplace harassment.

A spokesperson for Weinstein declined to comment to the Journal. Advisers to Weinstein Co. -- which filed for bankruptcy last year-- still need to approve the deal. If finalized, the deal would resolve a civil rights lawsuit filed by the New York attorney general’s office last year that accuses Weinstein Co.’s executives and board of failing to protect employees from a hostile work environment and Mr. Weinstein’s sexual misconduct, according to the paper.

Weinstein still faces criminal charges of rape and other sex crimes in New York. He is expected to go on trial in September.