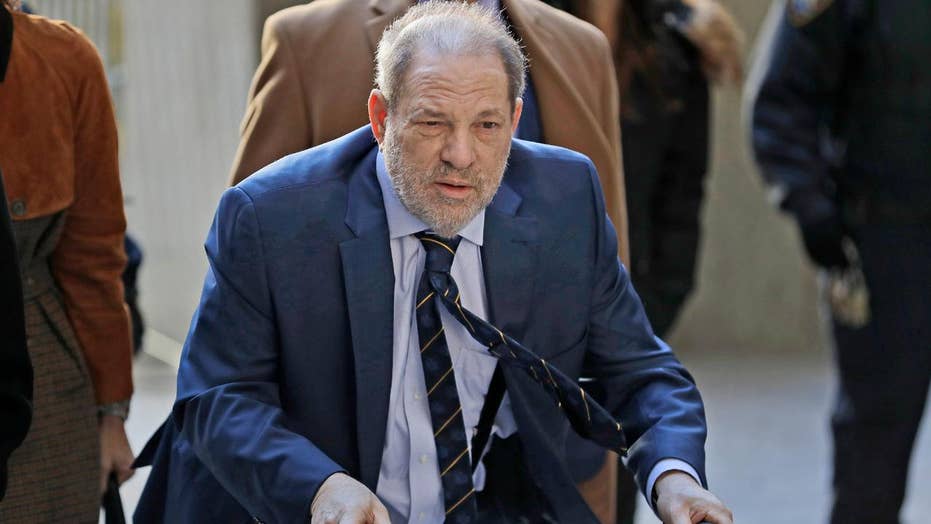 What is an appropriate prison sentence for Harvey Weinstein?

Harvey Weinstein is "flabbergasted" after a jury of his peers found him guilty of rape and sexual assault against two women on Monday.

The disgraced movie mogul's defense attorney Arthur Aidala spoke to reporters after visiting his client on Tuesday at Bellevue Hospital, where he was transported after experiencing heart palpitations shortly after the verdict was read in court.

"He is somewhat flabbergasted by the verdict," Aidala said. "He doesn't know how this happened."

Aidala vowed Weinstein will file an appeal but he will have to wait until after his sentencing on March 11, per New York state law.

Aidala said Weinstein was not handcuffed in his spacious hospital room but that there were correctional officers stationed in the hall. He said while Weinstein is "not the picture of health by any stretch of the imagination" it was just a "precautionary measure" to bring him to the hospital. He said it was up to doctors and the judge when he will be released. 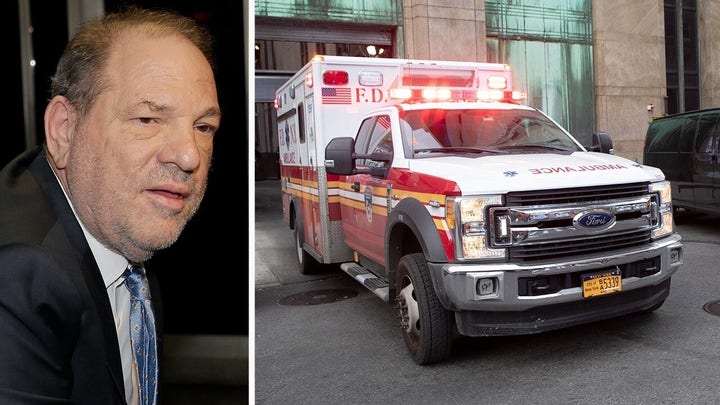 Recalling Weinstein's reaction to the verdict the day before, Aidala said: "I think he took a second and he just looked over at me and he just [started] shaking his head, 'But I'm innocent, I'm innocent. How could this happen in America?'"

Weinstein was found guilty of a criminal sex act for assaulting production assistant Mimi Haleyi at his apartment in 2006 and third-degree rape of a woman in 2013. The jury found him not guilty on the most serious charge, predatory sexual assault, which could have resulted in a life sentence. He was ordered to jail by the judge immediately after the conviction.

The jury of seven men and five women handed down the verdict on Monday after five days of deliberating. Weinstein has maintained any sexual encounters were consensual.