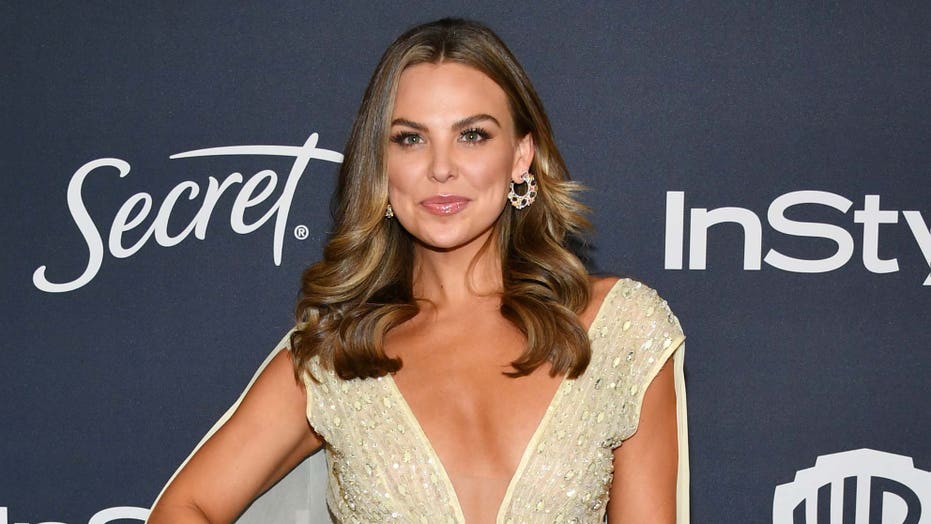 Hannah Brown was in the right place at the right time over the weekend.

The former "Bachelorette" star, 25, rescued a man while on a white-water rafting trip with her family in Tennessee, according to the man's girlfriend, who documented the scary ordeal on Twitter.

"How fun Hannah Brown saved my boyfriend from drowning in the Ocoee River today,” the woman claimed.

“She was on the river with us our raft flipped and her and her family were on the trip with us she ended up pulling my bf onto their raft after the current took him,” she continued. “I didn’t know who she was but her mom said she had just won DWTS and that she was the bachelorette!”

When fans pressed the woman for clarification about her boyfriend's health, she wrote, “I was being dramatic when I said drowning. He wasn’t suffocating or anything just being taken downstream and she pulled him onto their raft!”

Hannah's brother, Patrick, gave an update about the situation on social media as well.

“Took on the rapids with the fam jam! I got to relive my lifeguard days and Hannah thinks she’s apart of the Coast Guard now… #rescuemission,” he wrote.

The reality TV star recently found herself embroiled in scandal after she said the N-word on Instagram Live while singing along to a song. She later apologized for her actions.

"I owe you all a major apology," Hannah wrote in a statement on her Instagram Story. "There is no excuse and I will not justify what I said. I have read your messages and seen the hurt I have caused. I own it all. I am terribly sorry and know that whether in public or private, this language is unacceptable. I promise to do better."