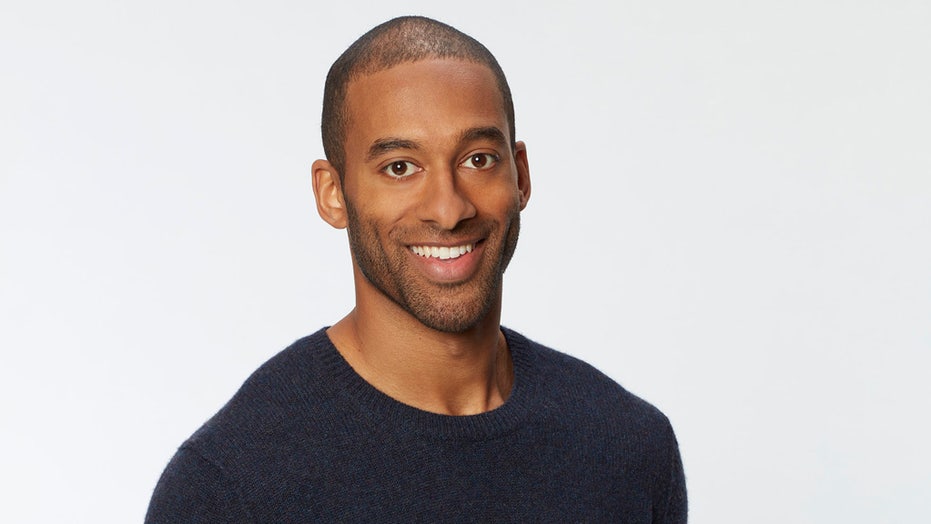 The "Bachelor" franchise made history with the announcement of its first black male lead.

The ABC dating show announced on Friday that Matt James, 28, will be the star of the show's upcoming 25th season. The decision comes amid an overwhelming amount of backlash the franchise has received from its former contestants in recent weeks for its yearslong lack of diversity.

"Congrats to Matt James. I am happy to see that a black man was cast after 18 years and 40 seasons. I believe it is a step in the right direction," Rachel Lindsay penned on Twitter.

The attorney was the first black lead ever cast in the franchise's history when she was named as the Bachelorette for Season 13.

Lindsay said on ”Good Morning America” on Friday that she also wants a more diverse crew as well.

“I want producers of color," Lindsay explained. "I would like for them to cast leads that are interested in dating outside of their race that aren’t just getting their first time experience for the first time on national TV. I need the acknowledgment of that."

Longtime host Chris Harrison wrote, "Congrats Matt James! Our Bachelor family is thrilled to start this journey with our new Bachelor!  We can and we will do better to portray diverse love stories that reflect the world around us. This is just the beginning."

"Congrats @mattjames919. Very happy for you and @bachelorabc! Enjoy the ride, just get it right the first time. It's easier that way," former "Bachelor" lead Peter Weber -- who appeared on Season 24 -- wrote via Instagram.

"Bachelorette" star Hannah Brown wrote, "Matt James is the Bachelor. I cannot contain my excitement for this amazing human making history as the first Black Bachelor— to God be the Glory!

Tyler Cameron, James' best friend and runner-up on Hannah Brown's season, wrote, "Congrats to my brother @mattjames919 on being named the Bachelor. This is all a testament of who you are as a person. Now the world gets to see the person you are and the heart you have. You can change the world. Proud of you and so excited for you. Not excited that somebody will be taking my spot as your snuggle buddy."

James appeared on "Good Morning America" for the announcement in addition to the show confirming the news on its official social media accounts.

"It’s an honor," James said of being the next "Bachelor" star. "I’m just going to lean into myself and how my mom raised me and hopefully when people invite me into their homes on Monday night they’re going to see that I’m not much different from them and they see that diverse love stories are beautiful."

“Matt has been on our radar since February, when producers first approached him to join Bachelor Nation, as part of Clare’s season. When filming couldn’t move forward as planned, we were given the benefit of time to get to know Matt and all agreed he would make a perfect Bachelor," ABC Entertainment president Karey Burke said in a statement Friday.

"We know we have a responsibility to make sure the love stories we’re seeing onscreen are representative of the world we live in and we are proudly in service to our audience. This is just the beginning and we will continue to take action with regard to diversity issues on this franchise. We feel so privileged to have Matt as our first Black Bachelor and we cannot wait to embark on this journey with him.”