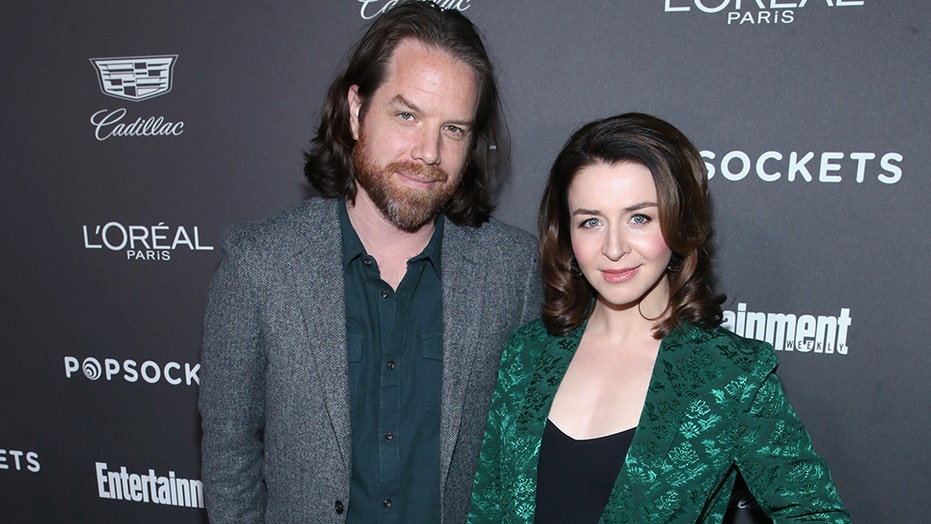 "Caterina and Rob have separated," a rep for Scorsone told Fox News on Friday.

The statement continued: "They remain friends and are committed to co-parenting their children in a spirit of love."

Scorsone, 38, and Giles tied the knot in 2009 and share three daughters together: Eliza, 7, Paloma, 3, and Arwen, who was born in December 2019, according to People magazine.

The actress is best known for her role as Amelia Shepherd on the ABC medical drama, while Giles is a former musician who played with The Police’s Andy Summers, per Page Six. Giles has since dabbled in screenwriting and has written two episodes of "Station 19," a spin-off of "Grey's Anatomy," according to IMDb.

DENISE RICHARDS ON HER RELATIONSHIP WITH EX-HUSBAND CHARLIE SHEEN: 'COMMUNICATION'S GREAT WITH HIM'

In December, Scorsone announced that the family's newest addition, Arwen, had arrived with a snapshot of the newborn and her big sister Eliza.

"Arwen is here! Our family wishes you a happy new year, a happy new decade and a happy heart made new by love in every exquisite moment," Scorsone captioned the Dec. 31 photo along with a heart emoji.