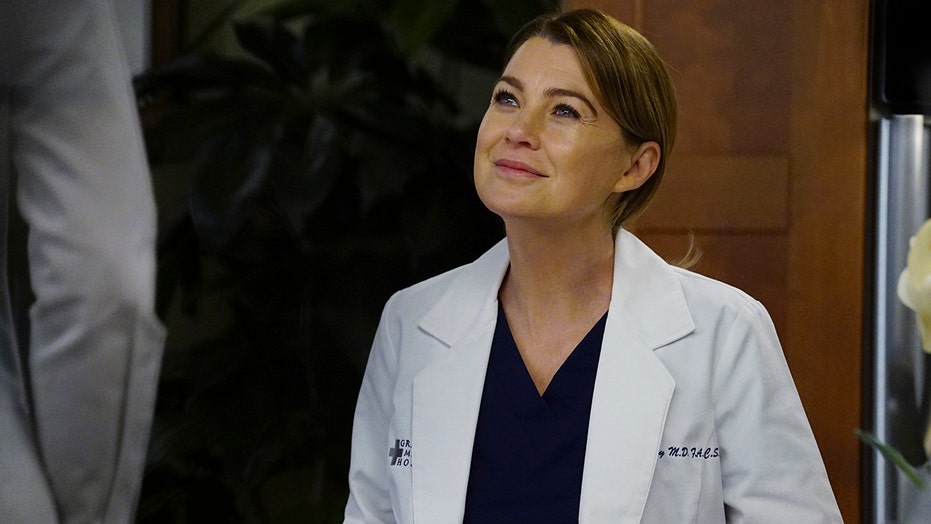 ABC’s medical drama "Grey’s Anatomy" continues to secure its place in TV history with a two-year renewal for seasons 16 and 17. The series’ star, Ellen Pompeo, is set for both seasons.

Additionally, ABC has renewed two other Shondaland series, "Grey’s Anatomy" spinoff "Station 19" for a third season and "How to Get Away with Murder" for a sixth season (Legal drama "For the People" has been canceled). "Grey’s Anatomy" executive producer/showrunner Krista Vernoff will helm both the medical drama and Station 19, providing a seamless crossover narrative on both series. All series come from ABC Studios.

This season, "Grey’s Anatomy," created by Shonda Rhimes, surpassed NBC’s ER as the longest-running primetime medical drama in TV history in number of episodes (341 to 331 for the NBC staple).

Now "Grey’s Anatomy" also will become the longest-running medical drama in a number of seasons, 17 vs. 15 for "ER."

"Grey’s Anatomy," which also cemented its place last season in ABC’s history books as the network’s longest-running primetime scripted series, has continued to be a powerful ratings performer for the network as its top scripted series.

Season-to-date, "Grey’s" has averaged a 2.8 rating and 3.6 million viewers in the key 18-49 demo and 10 million total viewers (Live+7). Its recent crossover episode with spinoff "Station 19" was another boost for the series, which gave it its biggest audience in five weeks (700k viewers).

Created and executive produced by Rhimes, "Grey’s Anatomy" follows Meredith Grey (Ellen Pompeo) and the team of doctors at Grey Sloan Memorial, who are faced with life-or-death decisions on a daily basis. They seek comfort from one another, and, at times, more than just friendship. Together they discover that neither medicine nor relationships can be defined in black and white.

“Everyone at Shondaland is thrilled that our fans’ commitment to TGIT continues,” said Shonda Rhimes and producing partner Betsy Beers in a joint statement. “We are so proud of Krista and ('HTGAWM’s') Pete (Nowalk) and the work they do. Making the choice to have Krista oversee 'Station 19' was easy — the creativity she brings to the 'Grey’s Anatomy' universe continues a tradition of storytelling we hold dear.”