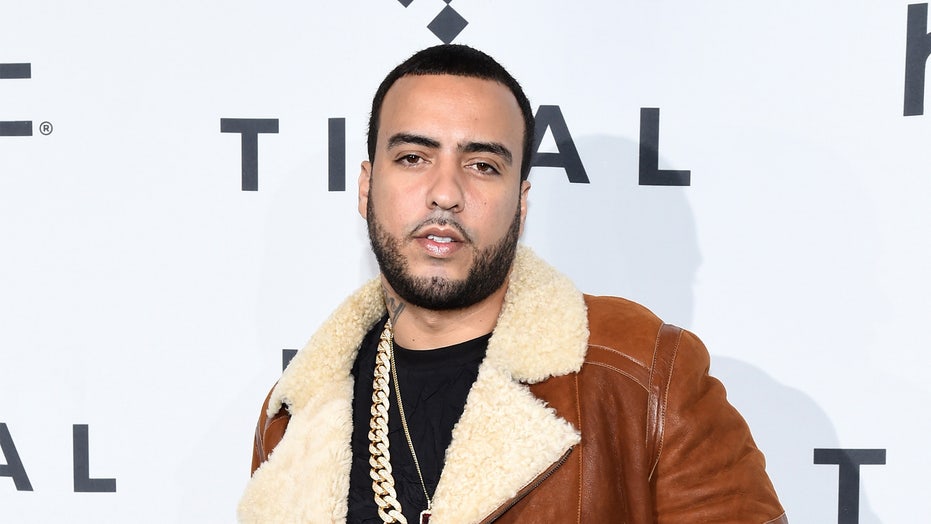 Musician French Montana was reportedly hospitalized in Los Angeles after police noticed he seemed ill while responding to a call at his home.

TMZ reports that the “Writing on the Wall” singer was rushed to the hospital in an ambulance Thursday afternoon after cops determined he needed treatment.

Law enforcement sources told the outlet that officers in the L.A. County Sheriff’s Department were called to his Calabasas, Calif. home after someone reported a robbery.

Fortunately, that turned out to be a false alarm. However, the outlet reports that when officers spoke with the ex-boyfriend of Khloe Kardashian, they noticed something seemed off with him. The gossip site reports that Montana, 35, has been experiencing severe stomach pains, nausea, and an elevated heart rate recently.

Representatives for Montana did not immediately respond to Fox News’ request for comment.

He was reportedly taken to the San Fernando Valley hospital and is awake and alert after receiving IV fluid.

Sources close to the singer noted that he’s been traveling internationally a lot recently and may have picked something up by way of some contaminated food.