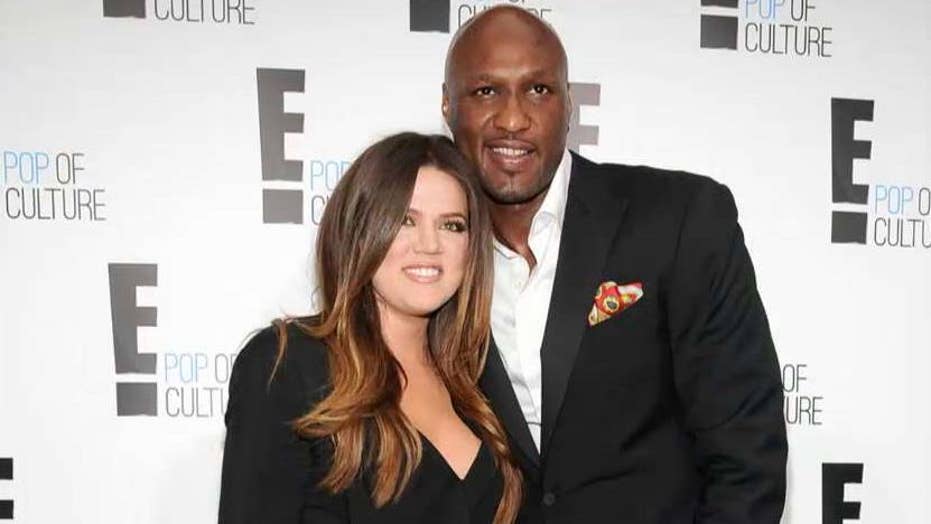 Fox411: Kim Kardashian's sister Khloe says she made a sex tape, too

Khloe Kardashian has adjusted very quickly to being single.

After it was revealed on Monday that she and James Harden had called it quits, the 31-year-old reality star  announced on her subscription-only app that she made an OK Cupid profile for herself. "I've never done online dating before, but just for sh--ts and giggles, Malika and I decided to fill one out," Khloe explained. "It was actually really fun to do, LOL! Get to swiping right, boo-boo!"

The "Keeping Up With the Kardashians" star doesn't reveal too much on her new "Khloe With a K" profile. For her self summary, she writes, "Take every day as it comes."

As for the most private thing she's willing to admit about herself, she shares, "I always, always have Hot Tamales in my nightstand! I'm actually going to eat some right now."

WATCH: Khloe Kardashian -- 'Being Fat Really Saved Me From Being a Wh--e'

Khloe didn't wait for an OKC match on Monday night. She was spotted out with her ex-boyfriend, French Montana, and her pal, Malika Haqq, at The Nice Guy in West Hollywood. From there, the trio headed to Ace of Diamonds strip club.