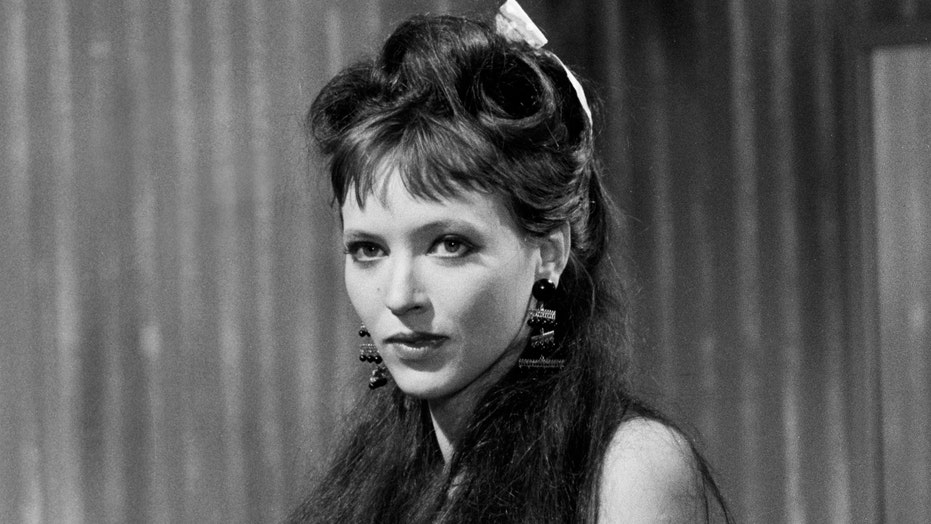 French New Wave cinema star Anna Karina has died at the age of 79.

The actress died in a Paris hospital after a battle with cancer, according to the New York Times.

Karina was known for her frequent work with director Jean-Luc Godard, 89, who she was also briefly married to.

The two collaborated on "A Woman Is a Woman," for which both won awards at the Berlin Film Festival.

Godard had offered Karina a role in an earlier film, but she turned it down because it required nudity.

The two would divorce after four years of marriage.

The actress also had a career as a singer, which began after she was featured in a made-for-television movie musical.

Grieving her loss, the French Minister of Culture Franck Riester tweeted: Today, "French cinema has been orphaned. It has lost one of its legends," alongside a picture of the star.

She is survived by her husband of 10 years, Maurice Cook.