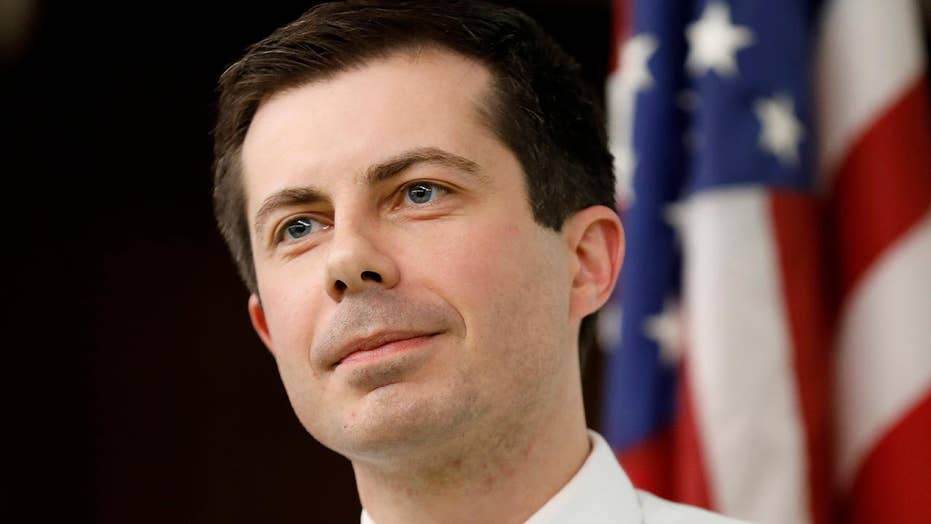 It will be moderated by Chris Wallace, host of "Fox News Sunday."

Buttigieg's town hall will be the fourth for Fox News during the 2020 election cycle.

"Special Report’s" Bret Baier and "The Story’s" Martha MacCallum held a town hall with 2020 frontrunner Sen. Bernie Sanders (I-Vt.) earlier this month, which was the highest rated of the election cycle so far, garnering nearly 2.6 million viewers, preceded by a town hall with Howard Schultz which drew more than 1.9 million viewers.

Claremont is a working-class city in the central western part of New Hampshire, close to the border with Vermont. The city was carried by Democrats in every White House race from 1992 until 2016 – when it was won by President Trump.

Candidates including Sens. Elizabeth Warren of Massachusetts, Cory Booker of New Jersey, and on Tuesday, Kamala Harris of California – have made stops in Claremont this year.