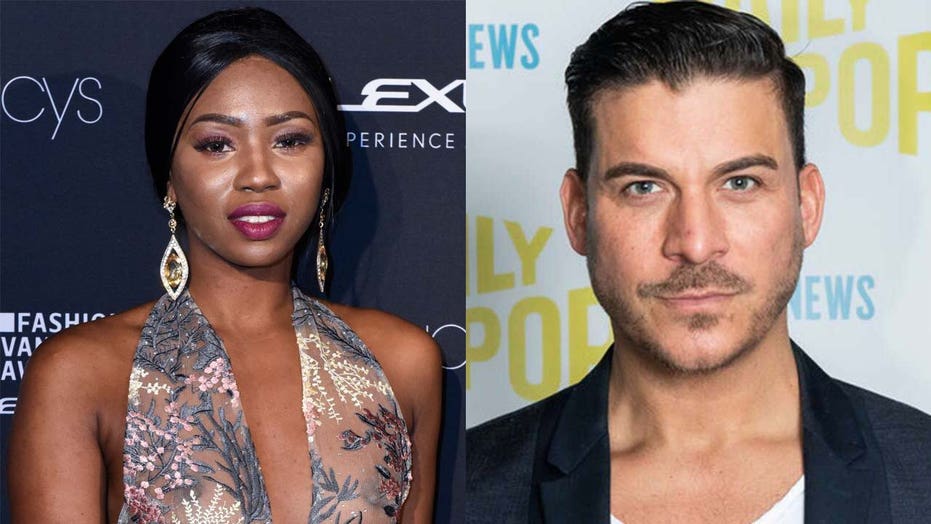 Following the firings of Stassi Schroeder, Kristen Doute Max Boyens and Brett Caprioni from Bravo's "Vanderpump Rules," Faith Stowers, a former cast member, says that someone else should be let go.

Earlier this week, it was revealed that Schroeder, 31, and Doute, 37, had been fired from "Vanderpump Rules" after Stowers, 31, accused them of mistaking her for another black woman and reporting her to the police for crimes she did not commit.

Boyens and Caprioni were fired after racist tweets resurfaced.

While Stowers said she feels "vindicated" by the firings, there's one more cast member that she believes should be given the boot: Jax Taylor, who she said, "probably had more terrible things to say than these two young ladies."

"He's said very, very mean things to new cast members. He did not receive me and Lala Kent very well when we first started," said Stowers to Entertainment Tonight. "He said very mean things to us as well, later on apologizing. But it seems like he continues to get away with everything he does and I'm not sure why, especially at his age. It's not like he's doing this as a young adult, as a kid and just making these little mistakes young people sometimes do."

She added: "She really needs to reprimand him off the show, as well."

Stowers recalled an incident in which she was also accused by her co-stars of stealing Taylor's car from his home, which she says she didn't do.

Taylor had previously been arrested for theft, Stowers said, so she was baffled as to why he didn't stand up for her when Schroeder and Doute accused her.

Despite the drama, Stowers said that she doesn't believe the show should be canceled.

"I think the show is a great, great idea. I just think that maybe they could put people out there that could give a voice to people and be more relatable to people of color," she said.

Reps for Bravo did not immediately respond to Fox News' request for comment.