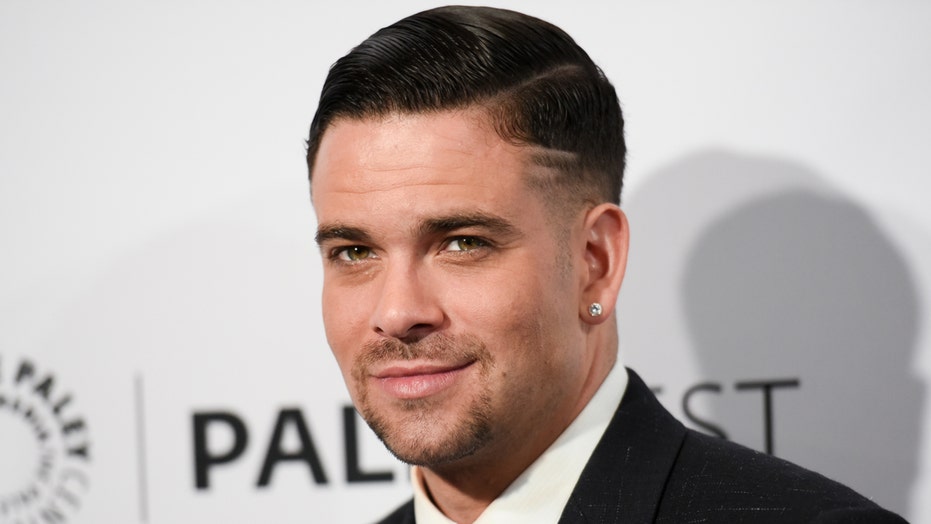 Lieutenant Andrea Grossman of the LAPD’s Internet Crimes Against Children Task Force confirmed to FOX411 that Salling had been arrested by her department and the Department of Homeland Security. Grossman told FOX411 Salling is currently being booked.

According to TMZ, police searching the actor's home computer and found more than a thousand images of "child sexual exploitation."

Reps for Salling could not be reached for comment.

Salling was sued in 2013 by a woman who claimed he forced her to have sex without a condom. Salling denied the sexual battery charge and the case was settled.

Salling is best known for his role as jock-turned-glee cub singer Noah "Puck" Puckerman on "Glee."