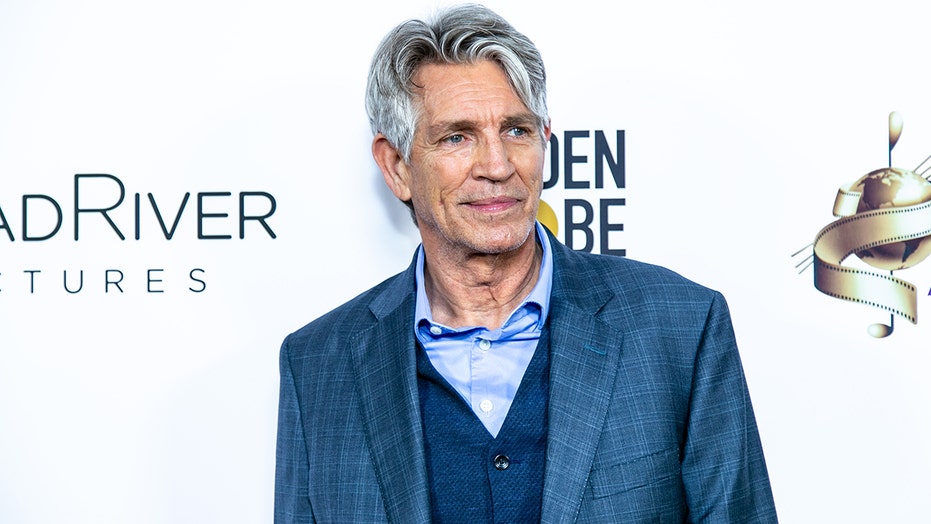 Actor Eric Roberts went on a rant against Donald Trump over his recent campaign rally in Tulsa, Okla., amid the coronavirus pandemic.

The 64-year-old “Suits” and “Dark Knight” actor took to Twitter on Monday for a lengthy rant against the president and his supporters. He criticized Trump for not only what he said at his sparsely attended rally, but for holding it amid a worldwide pandemic at all.

“Read th room @realDonaldTrump Ther weren't enough empty-headed people 2 fill th empty seats.Some of those seats would hav been filled with people who died because believing u led them to disbelieve the devastation of this virus, about which you joke, mocking efforts to save lives," he wrote.

In a follow-up tweet, the Oscar-nominated actor seemed to criticize Trump’s stance that burning the U.S. flag should be a crime punishable by jail time. Roberts likened the crime to not wearing a mask for the sake of public safety.

The president courted controversy at the rally for seemingly saying that he directed a slow down in coronavirus testing in an effort to make the number of infected seem lower. However, aides have told reporters that Trump was merely joking — a fact that Roberts pounced on in his Twitter rant.

PADMA LAKSHMI GETS POLITICAL ON ‘TASTE THE NATION’: ‘I DON'T THINK WE SHOULD BE THREATENED BY IMMIGRATION’

“Like any abuser @realDonaldTrump pretends his vicious destructive words were ‘just kidding’ & blames anyone & everyone other than himself,” Roberts wrote.

The brother of actress Julia Roberts went on to further criticize Trump for seemingly downplaying the severity of COVID-19 as well as using terms like “Kung Flu” and “Chinese Virus” that many deemed racist.

Eric Roberts went on a lengthy Twitter rant against Donald Trump for holding a rally in Oklahoma. (John Wolfsohn/Getty Images)

“How dare @realDonaldTrump focus on the names given the virus (landing on a hate&prejudice-inciting name of course) instead of the number of people he made sick by holding a rally at all? Candidates will have to be very smart & keep us safe in their campaigning in 2020,” Roberts wrote.

He concluded his thread with a message in support of Trump’s presumptive 2020 rival in the presidential election, Joe Biden, saying he believes that the former vice president will find a way to rally his supporters without putting them at risk of contracting the coronavirus.

“Those who care @JoeBiden will find a way perhaps #Virtual to let us know who they are, their plans for us & to hear us without harm,” he wrote. “Days of shaking hands & kissing babies are on hold out of love, intelligence, wisdom & sanity. #Election2020.”