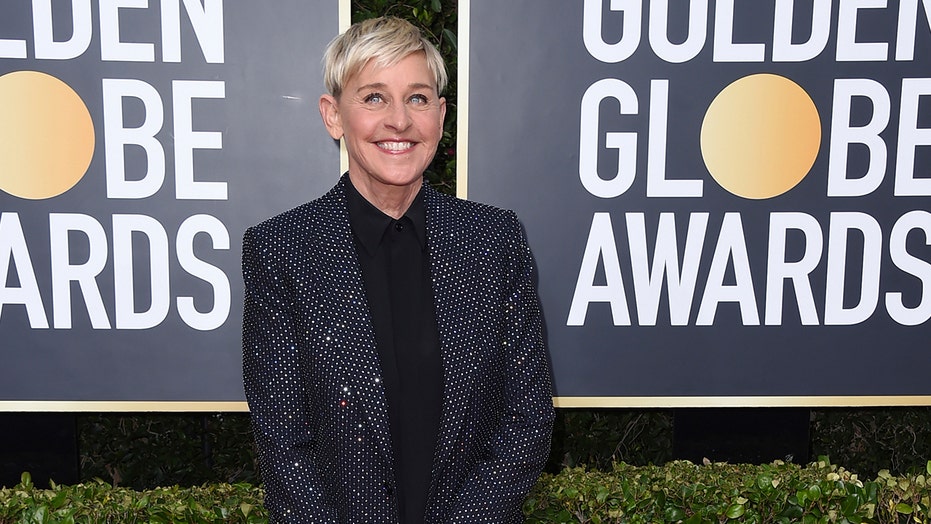 Ellen DeGeneres is struggling with the recent string of accusations from staffers and show guests claiming she's not nice, according to a new report.

“Ellen is at the end of her rope,” an insider told Us Weekly.

The daytime talk show host, 62, apparently didn't anticipate so many speaking out against her.

“She thought this was all just sour grapes from a few haters. But it’s not a passing thing — the hits just keep coming," the source added to the magazine.

A rep for DeGeneres did not immediately return Fox News' request for comment.

DeGeneres came under fire last month from staff members of "The Ellen DeGeneres Show" for failing to communicate the status of their jobs and pay amid the coronavirus pandemic. Meanwhile, beauty influencer Nikkie de Jager, who appeared on her talk show in January, claimed DeGeneres was particularly "cold" and gave preferential treatment to A-list guests.

DeGeneres' alleged bad reputation was further supported by Tom Majercak, a former bodyguard who protected DeGeneres at the 2014 Oscars. In an interview with Fox News, Majercak branded the host as "sly" and "demeaning."

At the time, reps for DeGeneres did not respond to Fox News' requests for comment.

Additionally, in March, DeGeneres was hit with backlash after joking on live television that quarantining in her Los Angeles mansion was "like being in jail."

Brand expert Eric Schiffer previously told Fox News in an interview that reports of DeGeneres' rude behavior is "like rat poison" to her brand. She'd attempt to save face by "surrounding herself with celebrities, puppies and babies to try to make light of things," but even then her ratings may suffer.