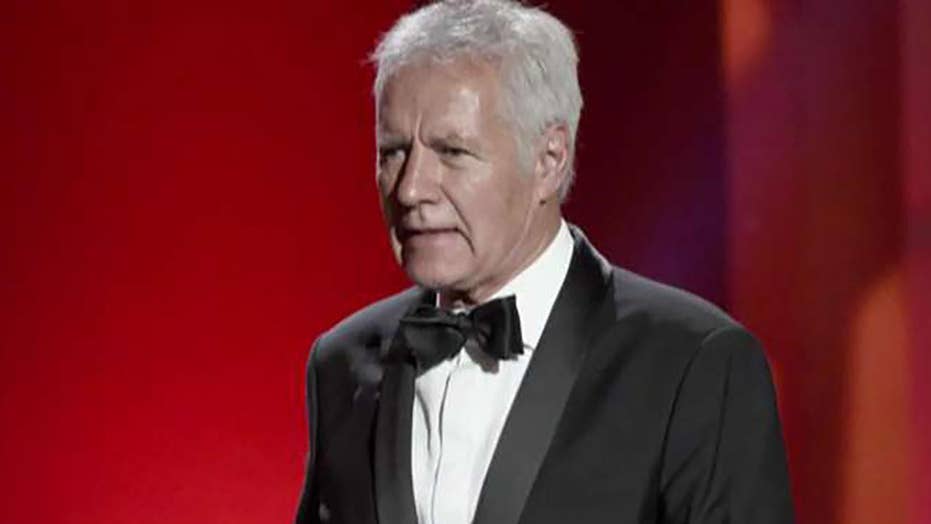 Dr. Mehmet Oz explains the subtle signs and symptoms of the cancer the 'Jeopardy' host is battling.

The host of "The Dr. Oz Show" said he was with Trebek a few weeks ago and said the beloved TV legend was in good spirits.

"He's an incredible fighter and a great American, who's Canadian. ... He's a strong man and I think he's doing much better than I would do," said Oz, noting that Trebek has been dealing with minor issues like mouth ulcers.

He applauded Trebek for raising awareness about the life-threatening disease and urged people to take action by learning the “signs and symptoms” before it could worsen.

“The bigger issue here is that folks, when they do get diagnosed, often don’t get aggressively treated,” Oz said.

Trebek has released a new PSA aiming to raise awareness for pancreatic cancer, the same disease the legendary “Jeopardy!” host was diagnosed with back in March.

In the minute-long video, Trebek said that in nearly every country, pancreatic cancer is the only cancer with a five-year survival rate in the single digits, which is why he is calling for more global awareness of the risks and symptoms of the disease.

IS IT A SORE THROAT OR STREP? HOW TO TELL THE DIFFERENCE

“I wish I had known sooner that the persistent stomach pain I experienced prior to my diagnosis was a symptom of pancreatic cancer,” the 79-year-old said. “Other common symptoms can include mid-back pain, unexplained weight loss, new onset diabetes and the yellowing of the skin or eyes.”

“Pancreatic cancer, like all cancer, hides from you and hides at a really bad place; right in the middle of your body where you can’t tell it’s there,” Oz said.

Oz said that the ultimate solution is to convert it from a lethal disease to one that’s bearable to live with for the remainder of someone’s life.