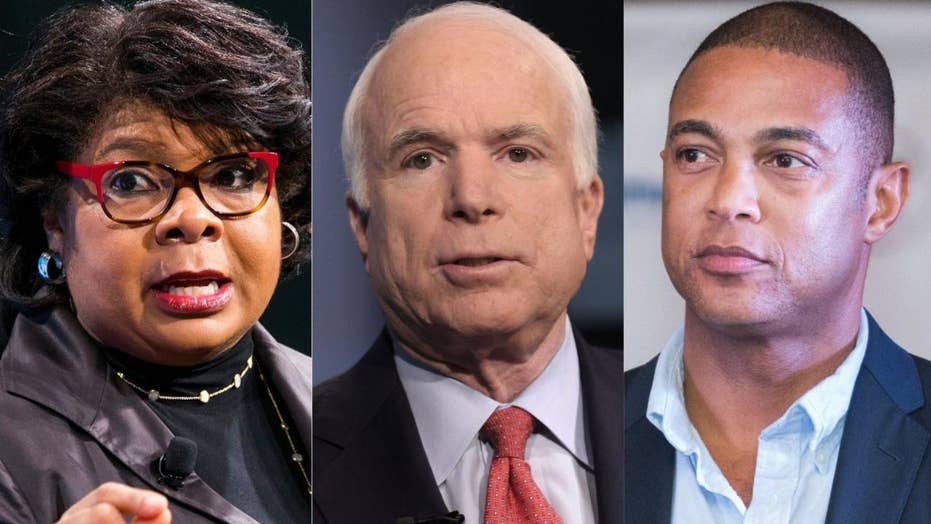 CNN anchor Don Lemon and political analyst April Ryan were put on the spot by a GOP commentator for their recent praise for “war hero” Sen. John McCain, R-Ariz.

The deceased Republican has been the target of renewed attacks by President Trump on Twitter and to reporters at the White House over the senator’s handling of the Steele dossier as well as his infamous thumbs down vote that derailed the “skinny repeal” of ObamaCare in 2017.

“For anyone to question — and I don’t care if you’re a Democrat, Republican, or whatever you think you are, to chastise this man who was a prisoner of war for our freedom so we can sit here and talk the way we’re talking,” Ryan said. “He was a prisoner of war who was beaten bloodied and broken. I’ve said that over and over again.”

“How much did you talk about that when he was running against Barack Obama?” Shields asked.

“Okay, you want to bring Barack Obama into this?” Ryan reacted. “This man stayed when he could have left. His family has a history at the U.S. Naval Academy. Now, they served this country. This president has not. That is a blaring disparity.”

The White House reporter went on to say she “respected” McCain as a politician despite her failed efforts to land an interview with him because he “bled for us” and that has “nothing to do with Barack Obama.”

Lemon then weighed in, telling Shields he didn’t remember Obama “attacking” McCain and saying “I prefer heroes who weren’t captured.” 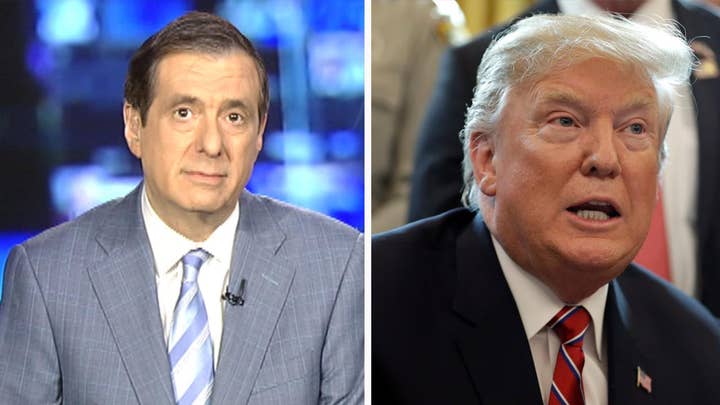 “That’s not my point though, Don,” Shields responded. “The point is that for conservatives, we kind of roll our eyes when we hear liberal media people now extolling the amazing virtues of John McCain and what a war hero he was.”

Lemon dismissed Shields’ commentary as “whataboutisms,” insisting that politicians “compete against each other” and that most “try not to disparage people personally” with the exception of the Trump campaign in 2016.

“I think people of all stripes have respected John McCain as a war hero. They may have not liked his policies, they may have disagreed with his policies, but you have to respect him for being a hero, for doing what he did, for serving this country,” Lemon added.