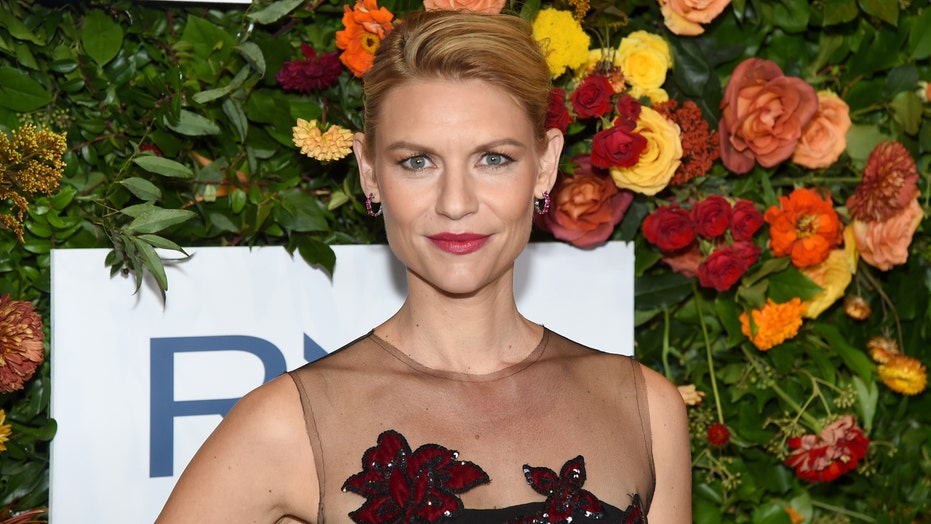 Claire Danes knows what she wants -- and what she doesn't.

Danes, 40, recently paid a visit to Dax Shepard's podcast "Armchair Expert," where she revealed that she turned down the lead role in "Titanic" opposite Leonardo DiCaprio.

"I think I did [get offered the role]," said the actress. "I'm not entirely clear on that. There was strong interest."

Danes and DiCaprio, now 45, co-starred in 1996's "Romeo + Juliet," which was filmed shortly before production on "Titanic" was set to begin.

"I had just made this romantic epic with Leo in Mexico City, which is where they were going to shoot 'Titanic,'" Danes explained. "And I just didn't have it in me."

Danes recalled DiCaprio "wrestling" over whether to join the "Titanic" cast as he drove donuts in the parking lot of their manager's office.

"... He just looked up at me and said, 'I'm doing it! I'm doing it!'" she said. "And I could see he wasn't sure. But he was like, 'F--k it, I gotta do this thing.' And I looked down at him, and I was like, 'I totally understand why you're doing that. And I'm not ready for that.' And I think I really wasn't ready for it. And I remember after that movie came out ... and he just went into another stratosphere."

Danes stated that she has "zero regret" over giving up the role, especially after seeing how fame altered the way people treated DiCaprio after the flick.

"I think I may have sensed that I was courting that [level of fame] or I was proximate to that... and I just couldn't do it. I didn't want it."

"I was just really clear about it," added the "Homeland" star. "I wasn't conflicted."

Danes wasn't the only friend that DiCaprio confided in while trying to decide whether to star in "Titanic."

Leonardo DiCaprio and Claire Danes at the premiere of "Romeo + Juliet." (Photo by SGranitz/WireImage)

On "The Graham Norton Show," actor Paul Rudd -- also a "Romeo + Juliet" cast member -- revealed that he encouraged DiCaprio to take the role.

"I don't think I had any say," he noted, "but it is kind of interesting to think back on that."

The role Danes turned down went to Kate Winslet, who was nominated for an Oscar for the part.