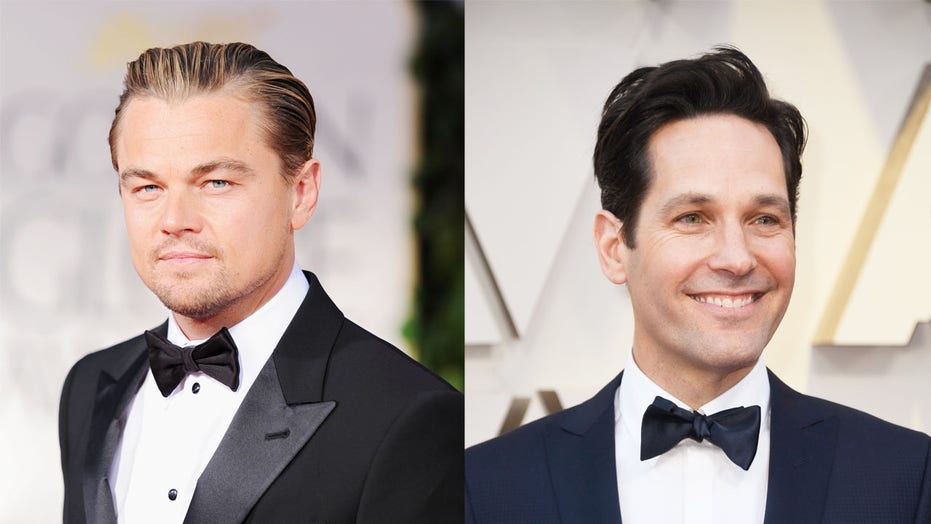 Paul Rudd could be the reason that James Cameron's "Titanic" didn't sink.

During a visit to "The Graham Norton Show,"  Rudd, 50, told the story from the days of filming "Romeo + Juliet," in which Leonardo DiCaprio told Rudd that he'd been offered the role of the heroic Jack in "Titanic.'

According to Rudd, DiCaprio, now 44, was unsure whether he'd take the role.

"I don't think I had any say," he noted. "But it is kind of interesting to think back on that."

Rudd also has a surprising connection to the actual Titanic: His father was an expert on the doomed luxury vessel and would travel to universities to lecture on it.

Also present for the interview was Robert De Niro, who discussed his own involvement with DiCaprio's rise to fame.

De Niro, 76, remembered doing a table read for "This Boy's Life" with a teenage DiCaprio.

"Leo wasn't reading the lead, it was another kid," said De Niro. "At the end of it, I said '(DiCaprio) is interesting, you should pay more attention to him.' I don't know whether my saying that had anything to do with it."

Norton chimed in: "You know it did!"