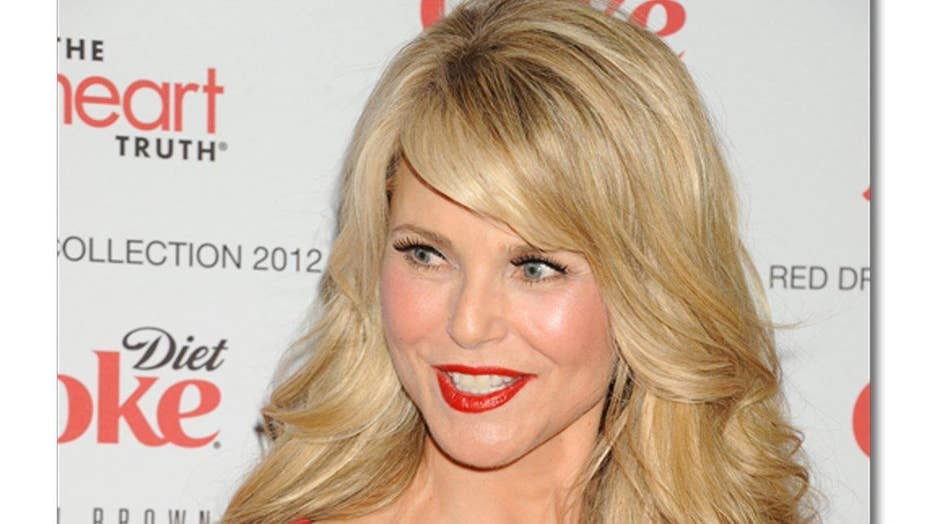 Christie Brinkley is returning to the pages of the Sports Illustrated Swimsuit issue at age 63. And this time she's appearing with her two daughters

Christie Brinkley may be recognized as a Sports Illustrated swimsuit icon, but to her three children, she’s just a mom who happens to lack culinary skills.

The 63-year-old model shared a candid video via Instagram on Sunday from a recent interview the family conducted for PEOPLE Magazine. Daughters Alexa Ray Joel and Sailor Brinkley-Cook, along with their brother Jack Brinkley-Cook, revealed that their famous mother isn’t exactly a pro when it comes to cooking.

“I love to cook at Thanksgiving,” declared Christie, before telling her 21-year-old son that it’s probably the only time you’ll find her in the kitchen.

However, 31-year-old Alexa Ray previously told Fox News that everything she knows can be credited to “mom.”

“I mean, I’m still not as good as her with you know… she can do her own hair and makeup and styling like a professional stylist, hair and makeup artist. So I’m not there yet,” she explained.

"She taught me a lot about taking care of yourself, skincare, great makeup tricks," added Alexa Ray. "She’s really good at putting together a very effortless [style] look. I tend to wear a lot of her pieces. She’s given me a lot of hand-me-downs and jewelry that she’s collected from all over the world. Africa, Paris… [from] all of the adventures she’s had as a model.”

Alexa Ray, who previously posed alongside Sailor and Christie for this year’s Sports Illustrated Swimsuit Issue, is following in her father Billy Joel’s footsteps as a singer/songwriter.