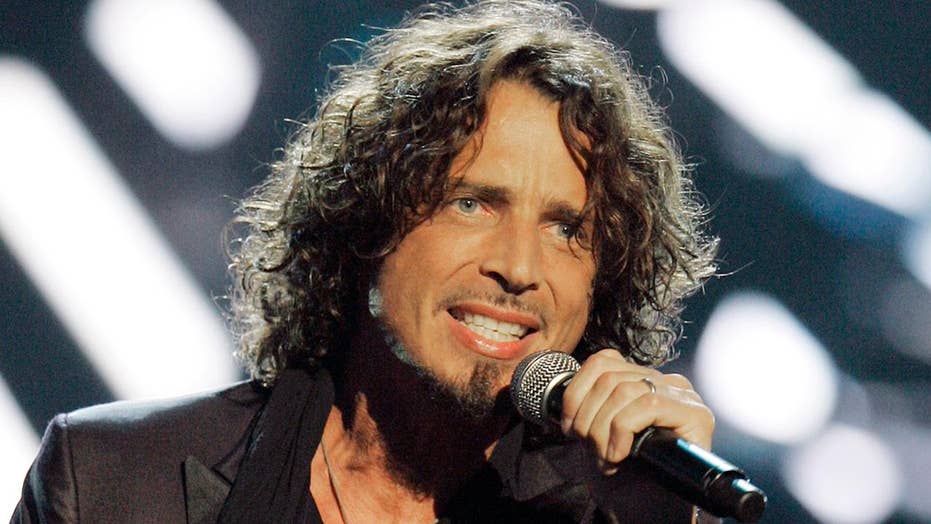 I Am the Highway: A Tribute to Chris Cornell concert will feature performances by members of Soundgarden, Audioslave and Temple of the Dog with the Foo Fighters, Metallica and Ryan Adams among those paying their respects.

A new documentary film centered on the life of Soundgarden and Audioslave frontman Chris Cornell is in the works, Variety has learned.

The film will be produced by Cornell’s widow, Vicky, along with Brad Pitt and Peter Berg’s Film 45 production company, which focuses on non-scripted entertainment and branded content. Berg (“Lone Survivor,” “Deepwater Horizon”) will direct.

Cornell was the lead singer of Soundgarden from the band’s incarnation in 1984 until they broke up in 1997. He went on to front Audioslave with members of Rage Against the Machine before Soundgarden reunited in 2011. The band was in the middle of touring when, on May 18, 2017, Cornell died after a show in Detroit. His death was ruled a suicide.

In January, Vicky Cornell and a number of the grunge icon’s fellow musicians, including Pearl Jam’s Stone Gossard and Jeff Ament, threw a benefit concert, “I Am the Highway: A Tribute to Chris Cornell” at the Forum in Los Angeles. Guest performers included Miley Cyrus, Foo Fighters, Metallica, Brandi Carlile and Chris Stapleton. Pitt also made an appearance. 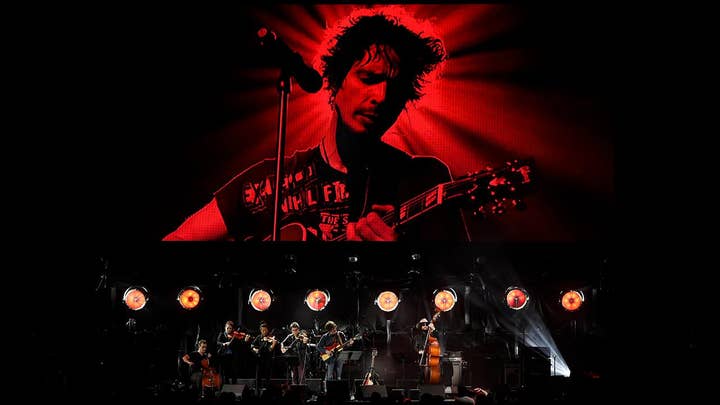 Berg’s last film was “Mile 22,” starring Mark Wahlberg. Next up is “Wonderland,” his fifth collaboration with Wahlberg.

A rep for the Cornell estate confirmed that a doc is in the works but offered no additional details.