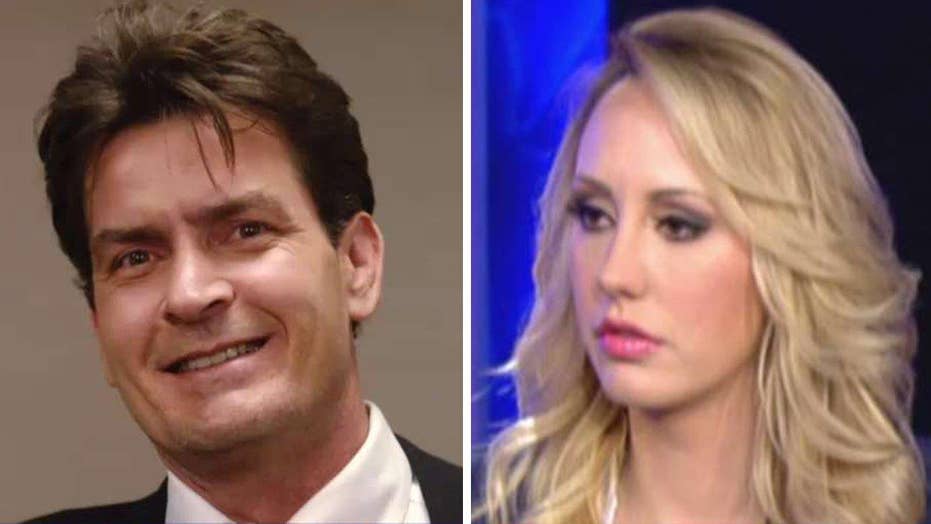 Charlie Sheen is focus of criminal investigation by LAPD

Charlie Sheen appears to be back to his unvarnished and outrageous self.

Speaking on KIIS 1065's "Kyle and Jackie O" radio show on Wednesday, Sheen let it all out about his longtime feud with "Two and Half Men" creator Chuck Lorre.

“I made four billion for that studio, and I got fired,” Sheen told the radio hosts, referring to CBS and Warner Brothers, who terminated his "Two and a Half Men" contract as his personal issues made headlines.

Sheen then went on a profanity-laced tirade, calling out Lorre for asking Sheen if he was intentionally trying to sabotage the show.

CHARLIE SHEEN TWEETS FOR GOD TO 'TAKE' TRUMP NEXT

Sheen's comments about Lorre were in stark contrast to the sentiments he shared about his ex-boss just weeks ago on "Watch What Happens Live."

During an appearance on Andy Cohen's late-night show earlier this month, Sheen was asked if he would work with Lorre again to which he replied, "Of course I would. But would he ever consider doing another Charlie Sheen production?"

A far less mesaured Sheen spoke on the "Kyle and Jackie O" this week. The actor also angrily went after Radar Online journalist, Dylan Howard, who broke the story of Sheen’s HIV status.

“Hey Dylan if you’re listening, yeah motherf---er, you are on my radar...” he shouted.

About his infamous stints in and out of rehab, Sheen unabashedly said at one point, execs offered to fly him to him to rehab via the company jet.

“I said, ‘The f–k you are. You’re not flying anyone anywhere.’ I said, ‘I have other plans. See that blonde behind the door? Yeah.’”