Stevie Wonder, Stephen Colbert and Iwan Rheon are among the many stars who are celebrating turning one year older on May 13.

When the singer took the stage at the Staples Center to eulogize Hussle, 33, who was shot to death outside his Marathon Clothing store in March, Wonder stated: "It is so painful to know that we don’t have enough people taking a position that says: ‘Listen, we must have stronger gun laws. It’s unacceptable.'"

As for Colbert, the late-night host made news when he blasted Attorney General William Barr over his hearing before the Senate Judiciary Committee, saying he wanted to "wring his neck" during the testimony. 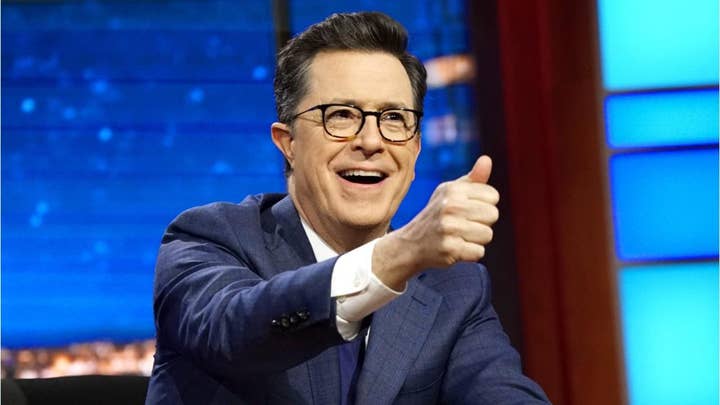 As for Rheon, who is best known for playing Ramsay Bolton on "Game of Thrones," he spoke about what it was like to have his character be [spoiler alert] eaten by dogs on the HBO series.

"If you're going to go, you ought to go in style," the Welsh actor told UPI.

Here is a list of other stars celebrating their birthdays today: