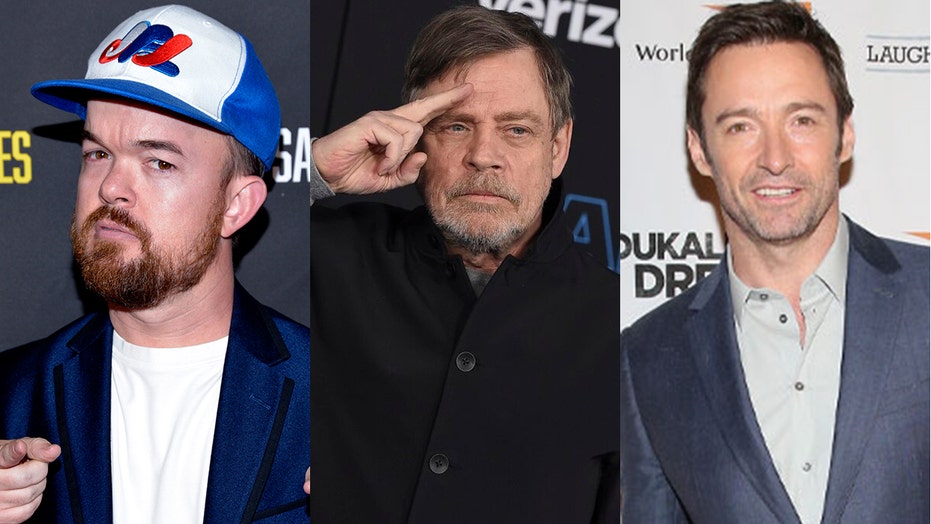 Celebrities are rallying around a 9-year-old Australian boy after a heartbreaking video about him being bullied went viral.

Quaden Bayles’ mother posted a video of the distraught youngster, who was born with dwarfism, moments after he was bullied at school. In the video, which has more than 21 million views as of this writing, Quaden’s mother explains that he endures bullying from his classmates every day and notes that she’s run out of ideas to fix the problem. Meanwhile, Quaden cries in the video and says alarming things about wanting to kill himself.

"This is what bullying does," his mother, Yarraka, says.

Once the video gained viral attention, it didn’t take long for some celebrities to notice. Comedian Brad Williams, who also has dwarfism, started a Go Fund Me page with the hope of raising money to send Quaden to Disneyland. As of this writing, the page has raised more than $285,000, well exceeding its initial $10,000 goal.

“I’m setting up this GoFundMe to let Quaden know that bullying will not be tolerated, and that he is a wonderful human being who deserves joy,” Williams wrote in part on the fundraiser page.

The comedian wasn’t the only star to share their support for Quaden.

Comedian and “Avenue 5” actor Josh Gad shared the Go Fund Me page on his Twitter, writing: “Let’s send a wonderful kid to Disneyland!”

“Hey little man. For what it’s worth you have taught my family so much. You have inspired us and in our home you are a hero,” he wrote. “Thank you for your courage, stay strong the world is watching and you have so much beautiful power. From me and my boys. We are with you and we thank you."

“Quaden, you are stronger than you know, mate,” the actor began. “And no matter what, you’ve got a friend in me. So, everyone let’s please be kind to each other. Bullying… Bullying is not OK, period. Life is hard enough. So, let’s just remember every person in front of us is facing some kind of battle. So let’s just be kind.”

“Star Wars" actor Mark Hamill was moved by the video as well, taking to Twitter to write: “The cruelty is as astonishing as it is heartbreaking.”