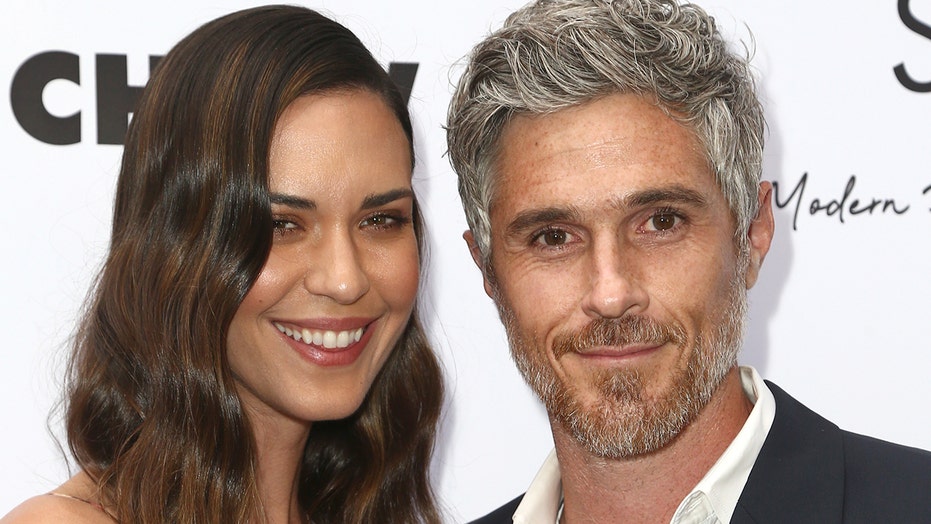 Dave and Odette Annable are kaput.

The couple announced on Tuesday that they have separated after nearly a decade of marriage in a joint statement to People magazine.

"It’s with heavy hearts that we have come to the mutual decision to separate at this time," the statement reads. "Our daughter is our primary concern and we remain committed to co-parenting her together. We ask that you please respect our family’s privacy at this time."

Odette Annable and Dave Annable had been married since October 2010. (Photo by Tommaso Boddi/Getty Images)

The “Cloverfield” star and the “Brothers & Sisters” actor married in October 2010 and welcomed their daughter Charlie five years later, in September 2015.

Dave, now 40, shared the heartwarming news that he had become a father.

"Odette and I couldn't be happier to announce the arrival of the love of our lives. Welcome to the world Charlie Mae Annable,” the “What/If” actor wrote in the lengthy photo caption. “She was born September 7th, Labor Day. Team Annable did not get the memo that 'Labor Day' wasn't to be taken literally.”

"Charlie is a holiday all on her own,” he continued. “Mom and baby are in great health, and dad hasn't stopped crying since. Shocker. Charlie is one lucky girl to have you as a mother @odetteannable. You are made from heaven. #proudhusband #proudpapa #lifehasawholenewmeaning."

Just last year, the pair acted alongside each other in “No Sleep ‘Til Christmas.” They told Entertainment Tonight in a video that it was something they could finally check off their bucket list.

Odette Annable and Dave Annable are pictured together this past June. (Photo by Tommaso Boddi/Getty Images)

"We actually had been talking about working together, and doing a project together," Odette, now 34, recalled. "On Instagram, we have these Instagram couples therapy videos, and we have a lot of fun, you know, sort of dishing our dirty laundry out there. So, we were looking for something to do, and we kind of manifested it and then we got the call from Freeform, and it was just a no-brainer."

“You know, we're two actors, so at any point, you could get shipped off anywhere,” she added. “So, to be able to be in the same city together for, you know, a month and a half, however long we shot, was really nice."