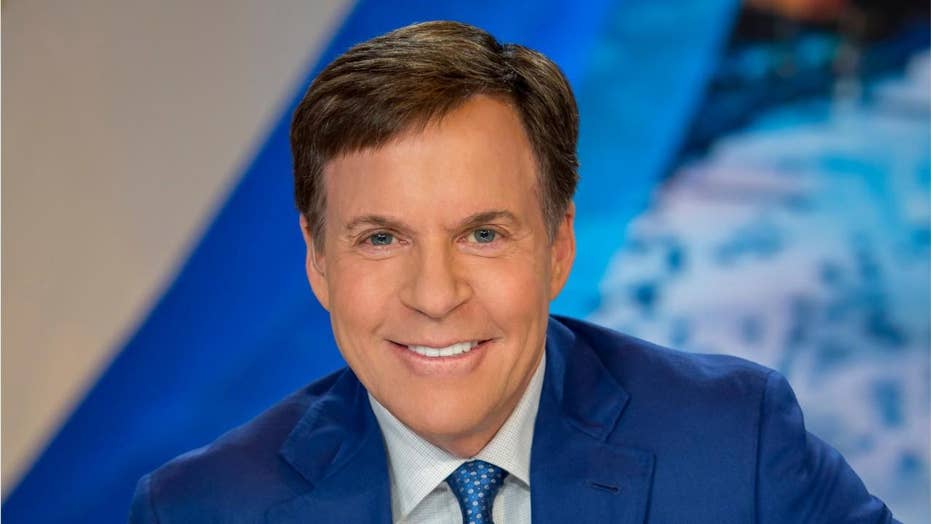 Sportscaster legend Bob Costas has left his post at NBC after 40 years and covering almost every major sporting event.

Sports broadcasting legend Bob Costas is officially done with NBC after 40 years of hosting the network’s coverage of essentially every major sporting event in America.

“It’s all settled quietly and happily for all concerned,” Costas told The New York Post.

NBC Sports confirmed the relationship is over when reached by Fox News.

Costas, 66, remains employed by the MLB Network and is open to hosting a talk show if the right opportunity comes along.

“If I do anything else, it will be a hybrid of my HBO show and ‘Later,’” Costas told the Post, referring to his NBC talk show that aired from 1988-1993 and his HBO show program that followed.

While the move was quietly announced and received little attention, it’s hardly a surprise to passionate sports fans who have seen Costas less and less.

The broadcasting icon was largely absent from NBC in recent memory after being the face of the Peacock Network for nearly four decades. Industry watchdogs have predicted that Costas' exit from NBC would come sooner than later after his roles on several prominent events were reduced.

He stepped down from his role as prime-time host of NBC's Olympics coverage and was replaced by Mike Tirico in South Korea. Costas had been the on-air curator to NBC's Olympics 11 times, starting in 1992. He also served as the late-night host in Seoul in 1988.

Last summer, Costas essentially informed fans that he would not return to NBC when asked by Post reporter Andrew Marchand whether or not he is in discussions to end his relationship with his longtime network.

“Sometimes you get to a point where it is not a fit anymore,” Costas said.

Costas was removed from the network’s Super Bowl LII pre-show after making comments linking to concussions to football — but Costas said at the time the decision was actually made because of his lack of enthusiasm for the sport.

"The decision was mutually agreeable, and not only do I not have a problem with it, I am actually happy about it. I have long had ambivalent feelings about football, so at this point, it’s better to leave the hosting to those who are more enthusiastic about it," Costas said in an email to Sports Business Daily in early 2018.