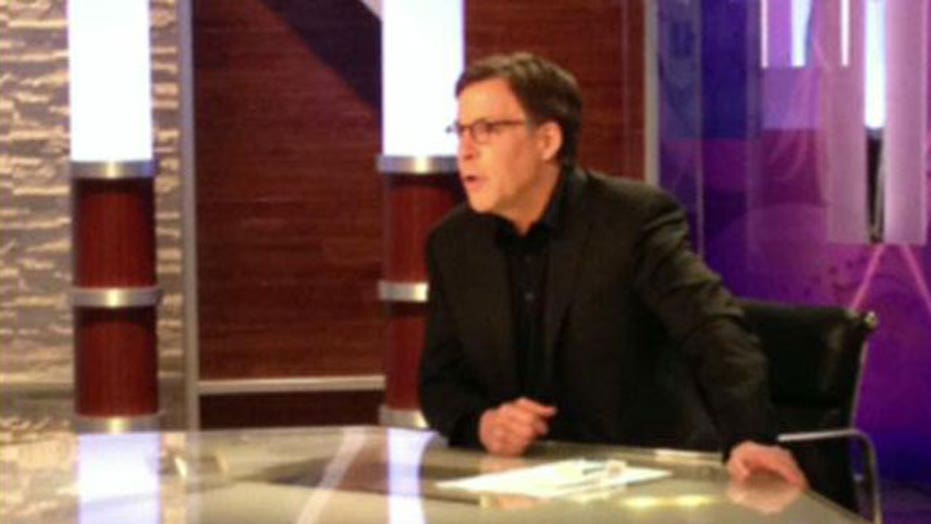 Bob Costas got his infamous case of Olympic pink eye from botched Botox, a source claims to the New York Post’s Page Six.

NBC’s prime-time Olympics host, who had to take a six-day absence after coming down with viral conjunctivitis in both eyes, contracted the infection after a Botox procedure to smooth out wrinkles prior to the Olympics, the report claims. The source said, “Bob’s eye infection was due to botched Botox. This isn’t the first time he’s had it.”

NBC strongly denies that Costas developed the infection from a Botox procedure.

A spokesperson from NBC Sports insisted to us, “This has zero truth to this. Zero.”

Costas was forced to take nearly a week off from the Olympics, with Matt Lauer and Meredith Vieira sitting in for him after the infection spread from his left to his right eye.

Doctors told The Post it is rare to contract an infection from a Botox injection, unless there was contamination or the patient suffered an allergic reaction.