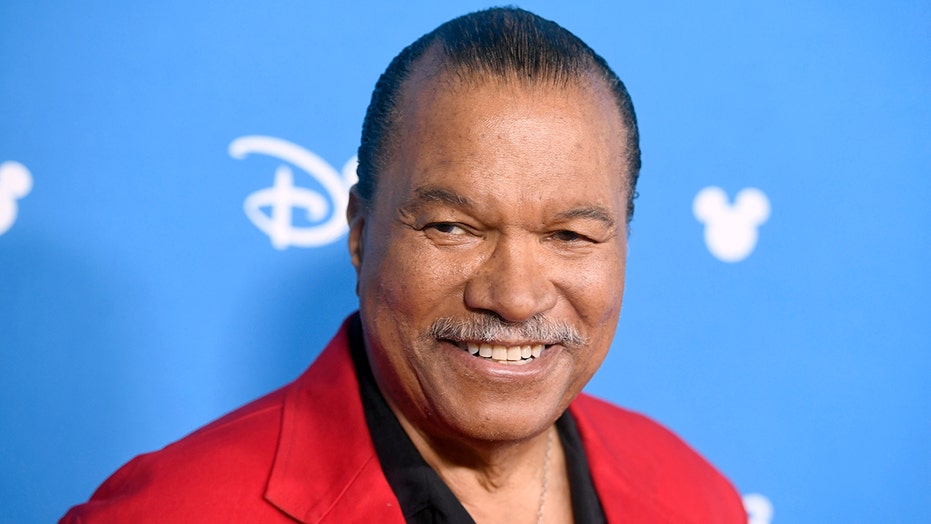 Billy Dee Williams, best known for playing Lando Calrissian in the "Star Wars" franchise, has opened up about his gender identity.

In a recent interview with Esquire, Williams, 82, discussed his masculine and feminine sides.

When the outlet told Williams that actor Donald Glover, who played Calrissian in "Solo: A Star Wars Story," employed gender fluidity in the film, Williams was nothing short of pleased.

"Really? That kid is brilliant -- just look at those videos," Williams said, referencing "This is America," Glover's song under the pseudonym Childish Gambino.

Later this month, fans will be reunited with Williams in "Star Wars: The Rise of Skywalker," for which Williams went on a strict diet and exercise routine, he said.

The Emmy nominee also discussed the impact his role in "Star Wars" had on future films.

Williams noted that at Disney's recent D23 Expo, where he appeared to promote his movie, Dwayne "The Rock" Johnson and Jamie Foxx both offered him praise, saying he influenced their careers.

“The Rock calls me the OG,” Williams said. “What I presented on that screen people didn’t expect to see. And I deliberately presented something that nobody had experienced before: a romantic brown-skinned boy.”

Williams is also known for his paintings, some of which can still be seen at galleries around the country, and his album of jazz standards, "Let's Misbehave."