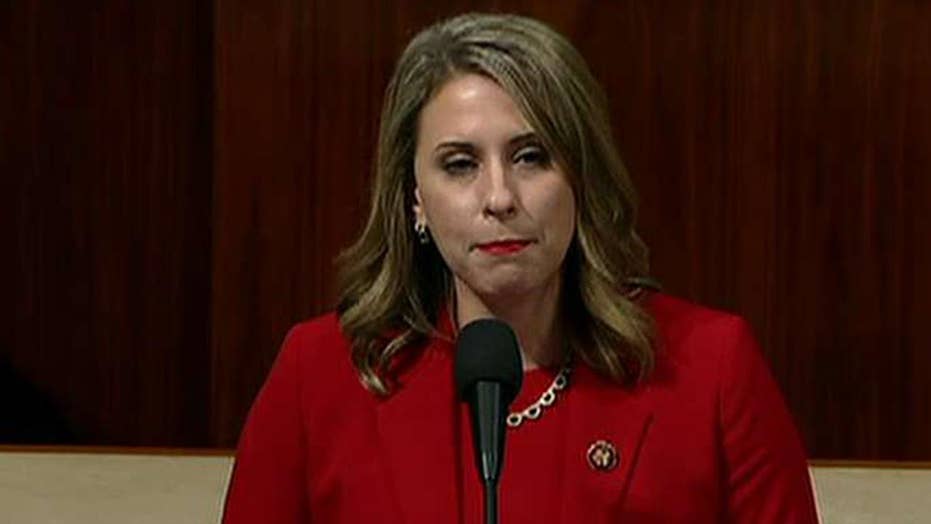 "A lot of people were saying, 'This is unfair, men have done far worse, which they've certainly have, she shouldn't have resigned,'" Maher said.

He continued, "Why do Democrats always resign and Republicans never do? I think she could've survived this. I don't think she did anything that horrible."

"Why do Democrats always resign and Republicans never do? I think she could've survived this. I don't think she did anything that horrible."

Panelist Christina Bellatoni, director of the Annenberg Media Center at the University of Southern California, pointed out the "similar circumstances" between the Hill case and those of two other lawmakers -- Rep. Joe Barton, R-Texas, who announced in 2017 he would not seek reelection after a nude photo and lewd text messages he had sent to women amid his divorce had surfaced, and former Rep. Chris Lee, R-N.Y., who resigned in 2011 after flirtatious emails and a bare-chested selfie emerged from an extramarital affair that spawned from Craigslist. 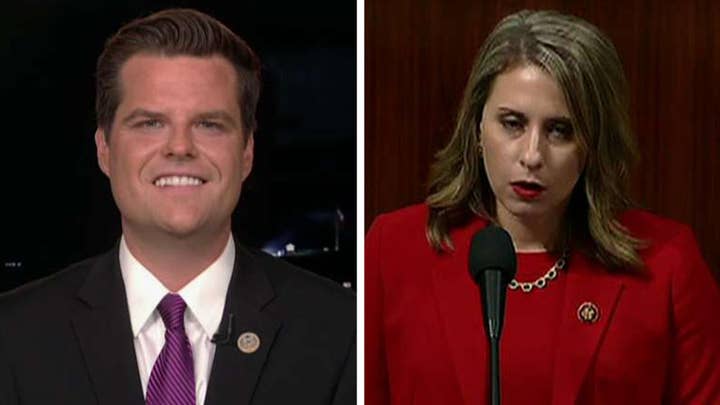 Hill announced her resignation last month following multiple reported allegations of affairs with subordinates, including her legislative director, which triggered a House ethics probe. She blamed her "abusive husband," accusing him of being responsible for the leaks of nude photos of her, and claimed a "double standard" existed in the way men and women are viewed in similar circumstances.