Gina Carano fired from 'The Mandalorian' after social media post

"Real Time" host Bill Maher closed his show on Friday night by offering a warning to skeptics on the left who don't buy into the existence of "cancel culture."

"Liberals need a Stand Your Ground law ... for cancel culture." Maher began the monologue, "so that when the woke mob comes after you for some ridiculous offense, you'll stand your ground, stop apologizing. Because I can't keep up with who's on the s---list."

Maher also accused Republicans of "trying to appropriate" the term in response to "just comeuppance for actual crimes," saying their muddying of the water was "unfortunate" because "cancel culture is real, it's insane, it's growing exponentially, coming to a neighborhood near you."

"When the woke mob comes after you for some ridiculous offense ... stand your ground, stop apologizing."

MAHER ON TRUMP'S UPCOMING CPAC SPEECH: 'THE SHARK IS NOT GONE. WE NEED A BIGGER BOAT'

"If you think it's just for celebrities, no," Maher asserted. "In an era when everyone is online, everyone is a public figure. It's like we're all trapped in 'The Hills Have Eyes... and Wifi.'"

"Is this really who we want to become? A society of phony, clenched-a------ avatars walking on eggshells, always looking over your shoulder about getting ratted out for something that actually has nothing to do with your character or morals?" Maher asked. "Think about everything you've ever texted, emailed, searched for, tweeted, blogged, or said in passing. Or now even just witnessed. 'Someone had a Confederate flag in their dorm room in 1990 and you didn't do anything?' 'You laughed at a Woody Allen movie?'"

"Is this really who we want to become? A society of phony, clenched-a------ avatars walking on eggshells?" 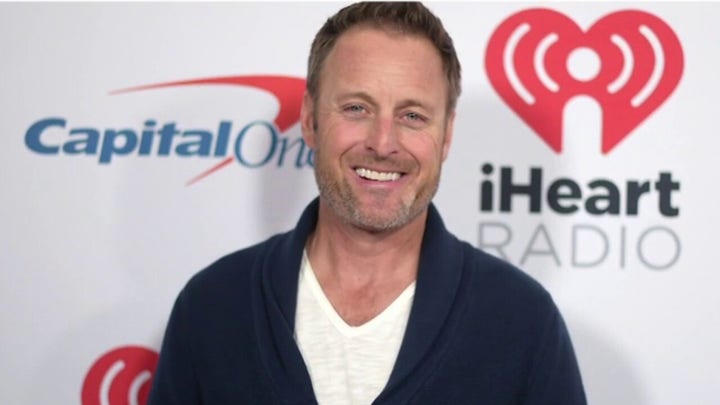 The HBO star said Andy Warhol's prediction of the masses seeking "15 minutes of fame" was "wrong," instead it was their "15 minutes of shame." He then cited polls that showed 62 percent of Americans say they are "afraid" to express their political views and that a whopping 80 percent of them believe political correctness is a "problem."

"Everybody hates it but nobody stands up to it," Maher complained. "Because it's always the safe thing to swallow what you really think and just join the mob."

"It's always the safe thing to swallow what you really think and just join the mob."

BILL MAHER NERVOUS ABOUT TRUMP'S 'RADIO SILENCE' SINCE LEAVING OFFICE: 'DOES THAT NOT ALARM YOU A LITTLE?'

Maher then listed several recent examples of cancel culture, including the demands calling on Justin Timberlake to apologize to Britney Spears for not being the "perfect boyfriend" as a teenager to the firing of "The Mandalorian" star Gina Carano for invoking the Holocaust on a social media post.

"She made some Nazi analogy. Who doesn't these days?!?" Maher exclaimed. "'You're like the Nazis' is the new 'I don't like you.' 'It's always OK when Trump's the Nazi.' ... By the way, you can't work in Hollywood if you don't believe what we believe? Yeah, in the 1950s, that's exactly what the left complained they were being told." 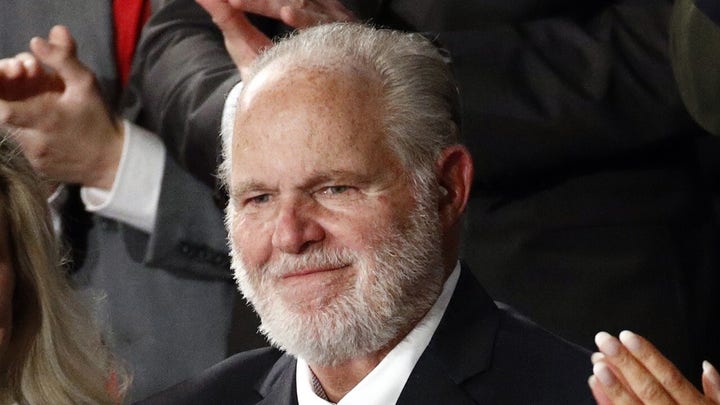 He ridiculed "The Bachelor" host Chris Harrison's recent decision to "step away" from his duties to, according to Harrison, get "educated on a more profound and productive level than ever before" after he received backlash for not rushing to condemn a contestant who had been accused of racism for old social media posts.

"Oh good ... because all my life I looked up to the host of the 'F--- a Stranger Show,'" Maher quipped. "And if I thought I couldn't count on 'The Bachelor' for moral guidance, I don't know if I could go on."

"Mature people understand humans are continually evolving as opposed to Wokeville, where they're always shocked we didn't emerge enlightened from the primordial ooze," Maher said.

"Mature people understand humans are continually evolving as opposed to Wokeville, where they're always shocked we didn't emerge enlightened from the primordial ooze."

Maher also mocked the outrage over the 'a------' Abraham Lincoln, who is now in consideration of being "canceled" in Illinois, the Land of Lincoln, after he was formally "canceled" in San Francisco.

"Memo to social justice warriors: When what you're doing sounds like an Onion headline, stop," Maher concluded. 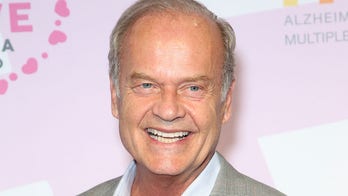