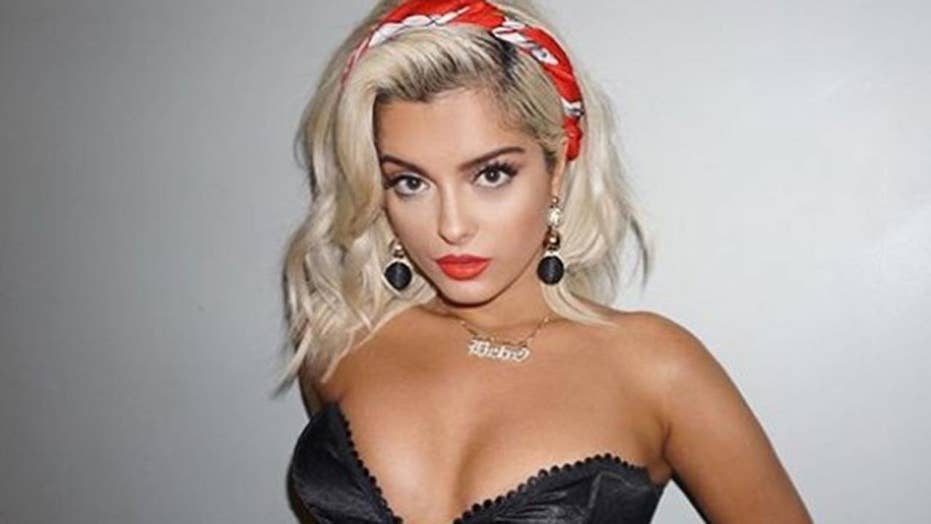 Singer Bebe Rexha came to her father’s defense after a screenshot message appeared to show him pleading with his daughter to “stop posting stupid pornography.”

The Grammy Award-nominated singer posted a picture of the text exchange between her and her father on her Instagram. The screenshot, which has been deleted, showed the pop star’s father, Flamur Rexha, pleading with her to stop posting pictures and videos that he described as “pornography.”

"You better stop posting stupid pornography because you make me sick," he wrote. '"I can't take this anymore. Embarrassed to go in public everywhere I can go. I'm very upset with you, I can't believe it."

Rexha captioned the post saying, “My dad hates me.”

BEBE REXHA SLAMS DESIGNERS WHO ALLEGEDLY TOLD HER SHE’S ‘TOO BIG’ TO DRESS FOR GRAMMYS: ‘F--- YOU’

Rexha told TMZ her dad didn’t like the video but also called on her fans to stop talking “s--- about my dad.”

“My fans are getting a little too intense so I yelled at my fans because they’re saying some mean s--- about my dad and telling him to,” the singer told TMZ before she stopped herself.

“Yeah, they’re saying some f---ed up s-- I don’t like that. My dad is always my dad no matter what. And he might have said something heated in the moment and I feel dumb for showing the screenshot,” she continued. 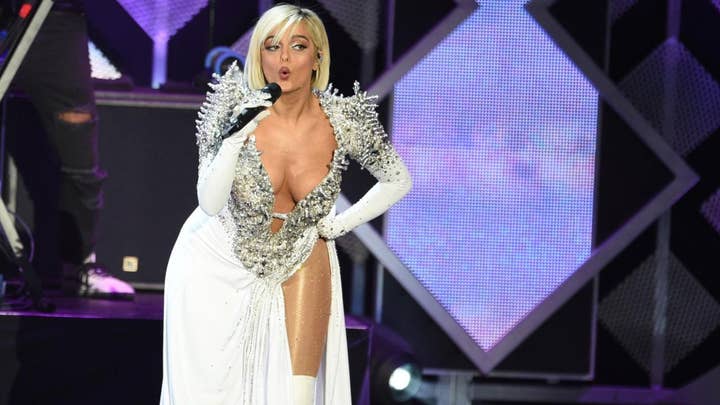 “So don’t talk s--- about my dad because that’s my father and he loves me…” Rexha said before admitting that she needed to be careful about what she posted about her personal life.

Many fans came to the defense of Rexha, criticizing her father for his statement. However, the “Say My Name” singer took to Twitter to defend her own blood, saying he was “not a bad guy.” She also admitted that she shouldn’t have posted the conversation on social media.

"I'm disappointed in myself. I was being sarcastic. I understand where he is coming [from] as a father and that's why the text was a bit harsh. I am upset that he still isn't speaking to me, but he is still my father,” Rexha said in a now-deleted tweet.

The video was flagged as sensitive on YouTube. Rexha took to Twitter later to defend herself saying she was “making art.”

"I am woman who is living unapologetically. I’m not gonna be made to feel bad about making ART," she tweeted. "And yes art to me is my beautiful a-- out, boys kissing boys, girls kissing girls, crosses on my body. IF A MALE RAPPER PUT OUT THAT VIDEO OUT IT WOULD BE FINE."

"The only person I would apologize to for this video is god if I offended him in any way,” she continued. “But I wrote this song with a pure heart. And wanted to portray how We are all fighting our temptations. No one is perfect. Thats why we turn to god. God created sex. And I like sex."