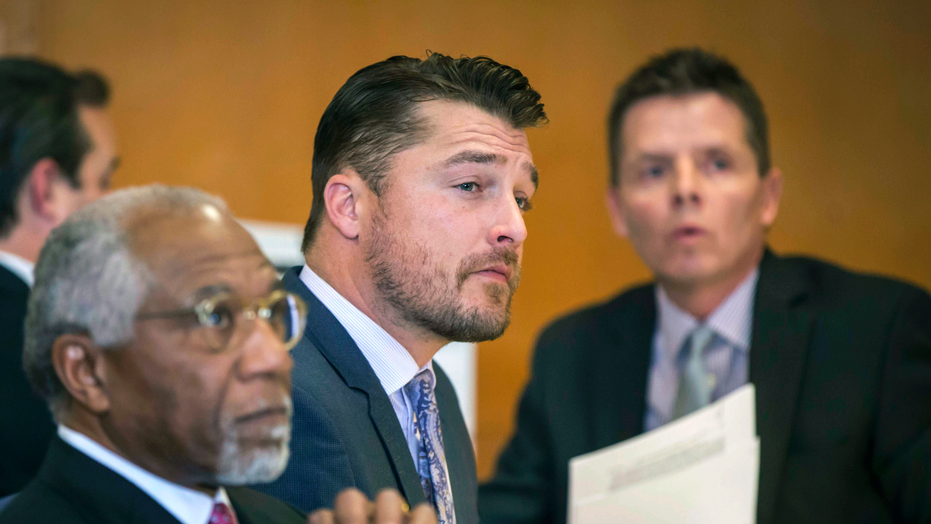 Chris Soules has accepted a suspended two-year prison sentence for his role in a 2017 Iowa crash that killed another man.

The 37-year-old also agreed to pay a $625 fine. A judge must still sign off on the sentencing.

In light of the agreement, the reality star waived his right to appear for sentencing, which was scheduled to take place next Tuesday.

Soules pleaded guilty in November to a reduced charge of leaving the scene of an April 2017 crash that killed 66-year-old Kenny Mosher. Soules was arrested after he rear-ended Mosher's tractor. Soules called 911, performed CPR on Mosher and waited for first responders, but left the scene before officers arrived.

Soules appeared on "The Bachelor" and "Dancing With The Stars" in 2015.