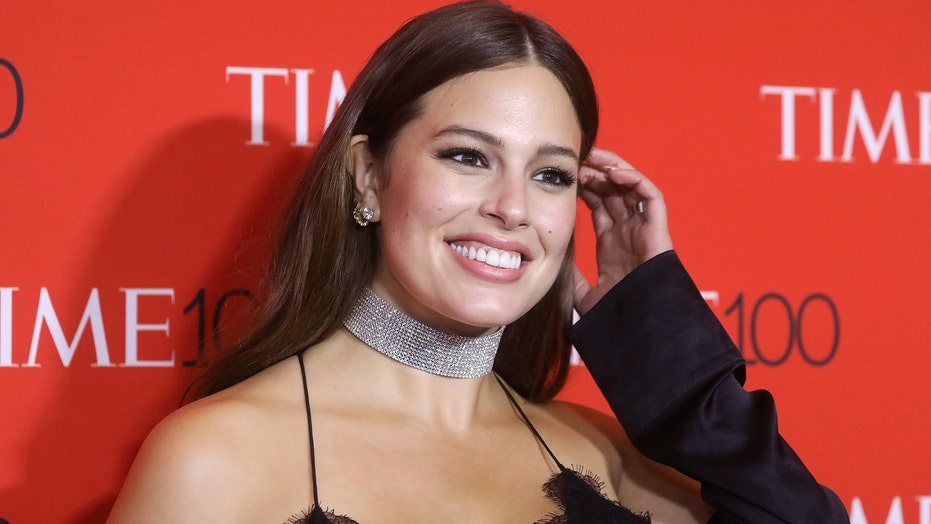 Ashley Graham is baring all on motherhood.

The Sports Illustrated Swimsuit cover girl, who welcomed her first child on Jan. 18, took to Instagram on Monday to share a photo of her postpartum body.

“It’s been tough,” the model captioned the snap, which shows her posing in front of a bathroom mirror while wearing a black top and grey disposable underwear.

“Raise your hand if you didn’t know you’d be changing your own diapers too,” she continued. “After all these years in fashion, I never could’ve guessed that disposable underwear would be my favorite piece of clothing but here we are!”

Graham explained that the reason why she was sharing the candid photo with her 10.2 million followers was that she was determined to show new moms like herself that “it’s not all rainbows and butterflies.”

“No one talks about the recovery and healing (yes even the messy parts) new moms go through,” Graham admitted.

Previously on her Pretty Big Deal podcast, the star revealed that she and her husband were inspired to choose the name Menelik after taking a trip to Ethiopia last Christmas and learning that the country’s first emperor was named Menelik I.

According to Graham, the name means “son of the wise.”

Ervin shared that Isaac was inspired by the Bible and Giovanni paid tribute to both his and Graham’s grandfathers, as well as the founder of a church where Ervin’s parents were “saved and baptized."

AMY SCHUMER OPENS UP ABOUT FERTILITY STRUGGLES: I'M 'RUN DOWN AND EMOTIONAL'

Graham said she had a water birth at home sans medication.

“Seeing you with tears in your eyes and saying, ‘I can see his head’ gave me so much strength to just push him out, and I really needed that,” Graham tearfully told her husband.

“Nothing prepares you for just how magical and intense giving birth is,” she said. “I’m so grateful that I was able to deliver naturally in my home with my husband by my side for all six hours of labor. Holding my baby for the first time is a moment I’ll never forget.”