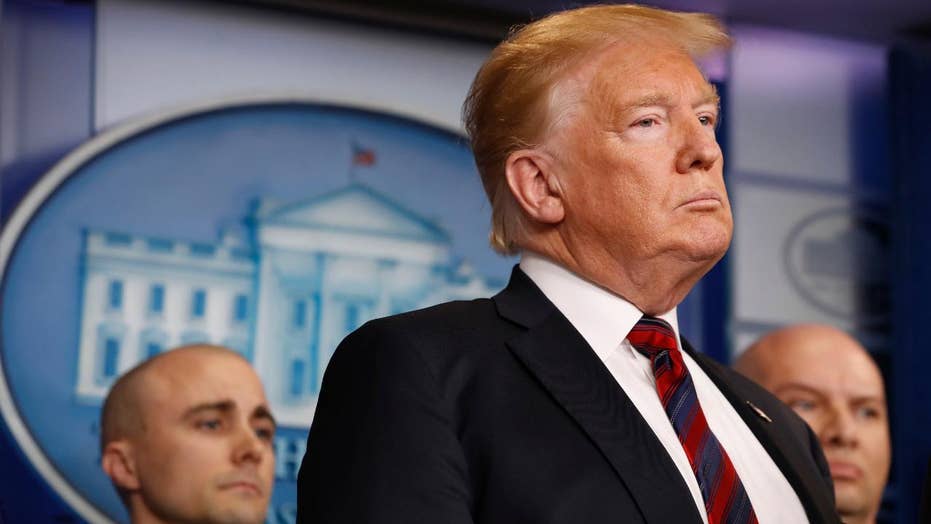 Republican strategist and political commentator Rick Wilson mocked supporters of President Donald Trump amid the battle for funding for the border wall.

Now 13 days into the partial government shutdown, it appears both President Trump and Speaker of the House Nancy Pelosi (D-Calif.) are standing firm with their positions as he won’t sign any bill that doesn’t include border funding while she insists there will be no money for what she calls an “immoral” wall.

Wilson, who has been an outspoken critic of the president, went after him, and his supporters, during a CNN panel.

“It’s an insult to their intelligence, but obviously it seems to work with his base because they believe it over and over again, that nothing will stop the brown horde except the wall,” Wilson added.

After the panel mocked Trump’s "Game of Thrones" meme by pointing out that a wall didn’t work in the popular HBO series, Wilson joked that the wall is going to end up being the “freedom ditch.”

The “Everything Trump Touches Dies” author blasted the president on Wednesday, saying Trump spends his mornings “hoovering up rails of Adderall and rage tweeting.”

Wilson's comments drew the ire of some.

“That this radioactive zero is still taken seriously by CNN speaks volumes about their network," political pundit Dan Bongino tweeted in response. "This epic failure of a human being is a disgrace to the disgraceful and the mention of his name should only be met with immediate ridicule.”