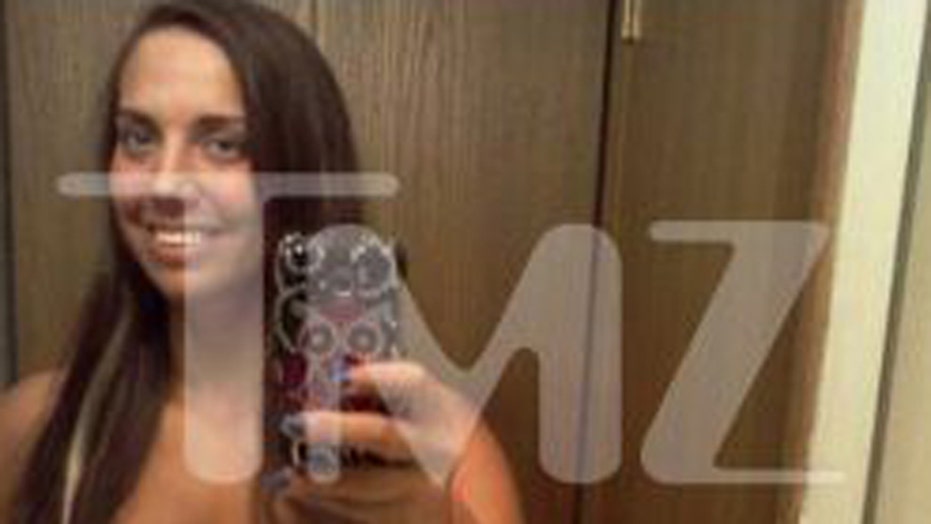 Sheesh! Syndey Leathers, what did we ever do to you?

The 23-year-old Indiana Democrat who became (in)famous for getting into a heated sexting relationship with married New York mayor wannabe Anthony Weiner has something against Fox News, it seems.

In an interview with The Frisky, the sexter-turned-porn-star lashed out at Fox News’ female stars and dissed Republicans as a whole.

“Yeah, I think conservative girls are really uptight,” Leathers mused. “It makes me think of, you know, the Fox News fembots who are obviously self-loathing, or they wouldn’t be Republicans and female, in my opinion.”

Leathers toned down her own rhetoric a bit in a Tuesday night appearance on "Hannity," her first cable news interview.

However, she did tell host Sean Hannity that Weiner feels Hannity is "the worst."

The liberal Vivid star also dished about Weiner’s steamy text messages in the Frisky interview, which she said were at times filled with way “too much detail.”

“I will say that my family is really great,” she said. “We’re super close.”