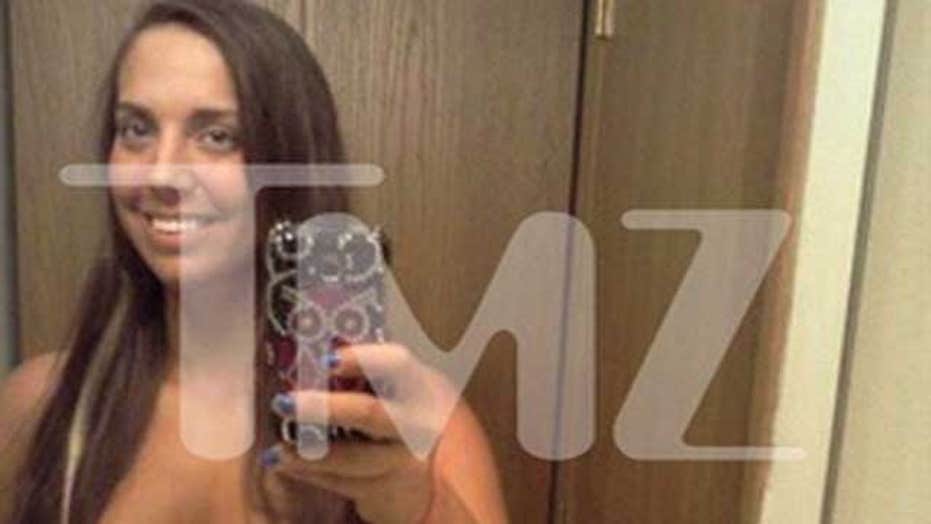 Plus how much money it takes to feel rich, and a 34-year-old actress who plays teenagers

She's got a hot thong — but he's the butt of the joke!

Sydney Elaine Leathers, 23, sent the sultry selfie — in which she's bent over sporting the lacy undies in a bathroom — along with shots of her glittery gold heels in exchange for nude photos of Weiner, according to TMZ.

Leathers reportedly sent Weiner up to 30 images of herself last summer, one year after Weiner had allegedly kicked the habit of sending sexually explicit text messages to women he doesn’t know and his resignation from Congress.

The married Weiner also apparently has a Rex Ryan-esque love of feet, according to TMZ, and Leathers provided at least one picture of herself in a pair of sparkling, sexy pumps.

Sexy feet are a fetish of Weiner’s, who fantasized about meeting her in a “hotel room and you are at the end of the bed naked except for some amazing (expletive) shoes,” according to text messages revealed earlier this week.