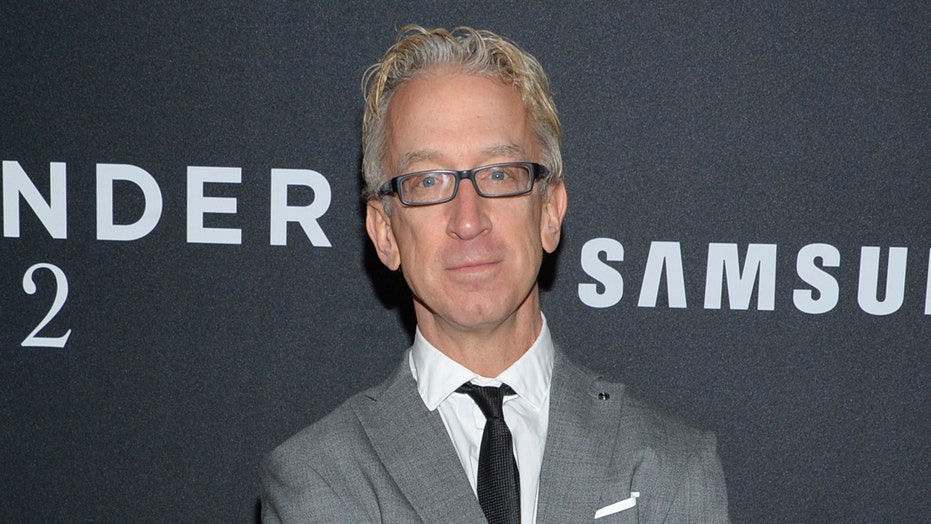 Comedian Andy Dick was charged with allegedly groping a driver from a ride-hailing service and has pleaded not guilty.

Dick, 53, was arraigned on Friday on a charge of misdemeanor sexual battery.

Los Angeles County prosecutors allege he groped a driver in West Hollywood on April 12, 2018. He is accused of reaching over and grabbing his driver’s crotch. The driver reportedly filed a police report with the L.A. County sheriff soon after.

Dick has had past brushes with the law and has a history of drug and alcohol abuse. He has been to rehab more than a dozen times and is open about his attempts at sober living.

The 53-year-old native of Charleston, S.C., who starred in the 1990s sitcom "NewsRadio" has been a popular and sometimes problematic guest on radio and TV shows displaying sometimes-erratic, over-the-top behavior.

Dick has been charged with groping a driver from a ride-hailing service. Los Angeles County prosecutors say he is expected to be arraigned Friday, Oct. 4, 2019, on a charge of misdemeanor sexual battery. (Evan Agostini/Invision/AP)

He has been arrested and sued over several similar groping accusations through the years, including a 2010 incident involving a bouncer and patron at a West Virginia bar. Criminal charges were dismissed after Dick completed a pretrial diversion program.

Dick was hospitalized in August after being knocked unconscious outside a New Orleans nightclub by a man who claimed the comedian grabbed his genitals.

And in 2018 he was charged with sexual battery in Los Angeles after a woman claimed he grabbed her rear twice as he walked past her on the sidewalk. The news came months after Dick's wife, Lina Sved, claimed he'd started drinking again and filed a restraining order against him.