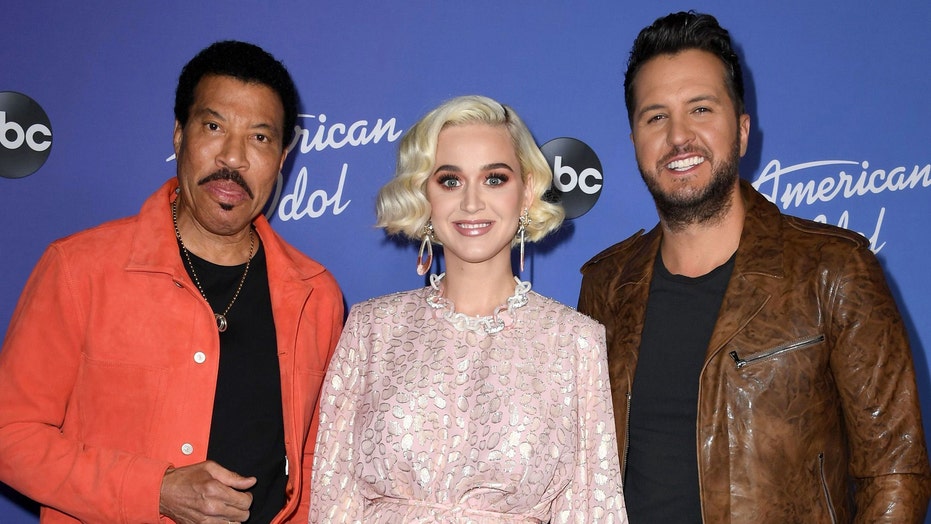 Yet another television show has halted production due to coronavirus concerns: "American Idol."

Fox News has learned that filming is "currently suspended" and that "remote working [has been] in effect since last week."

Additionally, episodes of "American Idol" will continue to air as scheduled as the show draws closer to its live episodes, which are set to begin in April.

Production "will examine things on a week to week basis," Fox News has learned.

"American Idol" is now part of an ever-growing list of television programs to have suspended production.

"Stranger Things," "The Bachelorette" and "Riverdale" are among such shows to postpone production.

Films like "Black Widow," "No Time to Die" and "Mulan" have also pushed back their release dates.