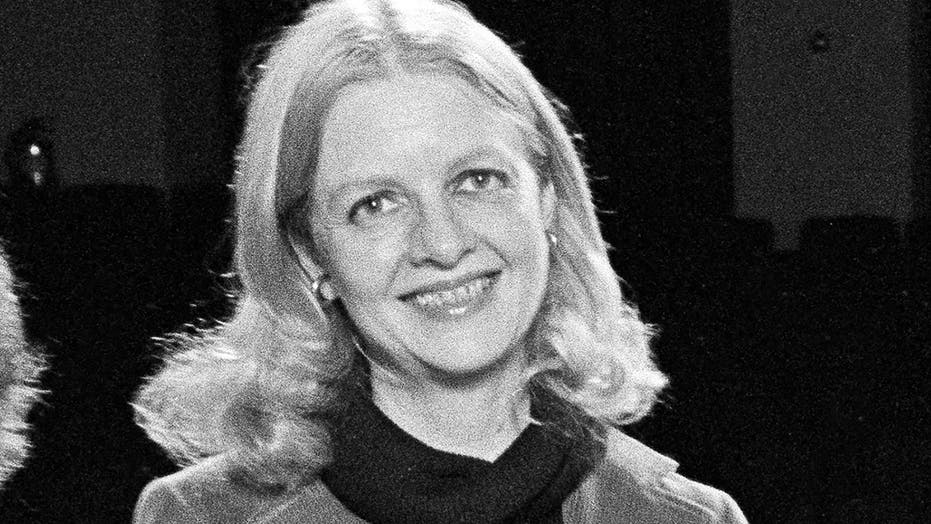 Patricia Bosworth, an actress who once starred alongside Audrey Hepburn and later wrote biographies on several stars including Marlon Brando and Montgomery Clift, has died from complications of the coronavirus. She was 86.

Bosworth’s stepdaughter Fia Hatsav told The New York Times that pneumonia brought on by the virus was the cause of death. Bosworth died on Thursday in New York.

Bosworth played a nun opposite Hepburn in the 1959 classic “The Nun’s Story.” Along with penning bios for Brando and Clift, she also wrote biographies on actress Jane Fonda and famed photographer Diane Arbus, who photographed Bosworth in a Greyhound bus advertisement.

This Nov. 1, 1978 file photo shows Patricia Bosworth in New York. Bosworth, an actress who once starred alongside Audrey Hepburn and later wrote biographies on several stars including Marlon Brando and Montgomery Clift, has died, Thursday, April 2, 2020, due to the coronavirus. She was 86. (AP Photo/Marty Reichenthal)

Her biography on Arbus served as the base for the 2006 film “Fur: An Imaginary Portrait of Diane Arbus,” which starred Nicole Kidman.

Under the tutelage of Lee Strasberg, Bosworth studied acting at the Actors Studio alongside Marilyn Monroe, Paul Newman, Steve McQueen and Fonda. Bosworth worked on Broadway and starred in television shows including “Naked City” and “The Patty Duke.”

Bosworth turned her attention from acting to focus on a career in journalism as a successful editor and writer. She wrote for The New York Times and New York magazine, and was an editor for several publications including Screen Stars and McCall’s, and she contributed to Vanity Fair.

She wrote memoirs about her own life in 1998's “Anything Your Little Heart Desires: An American Family Story" and 2017’s “The Men in My Life: A Memoir of Love and Art in 1950s Manhattan."