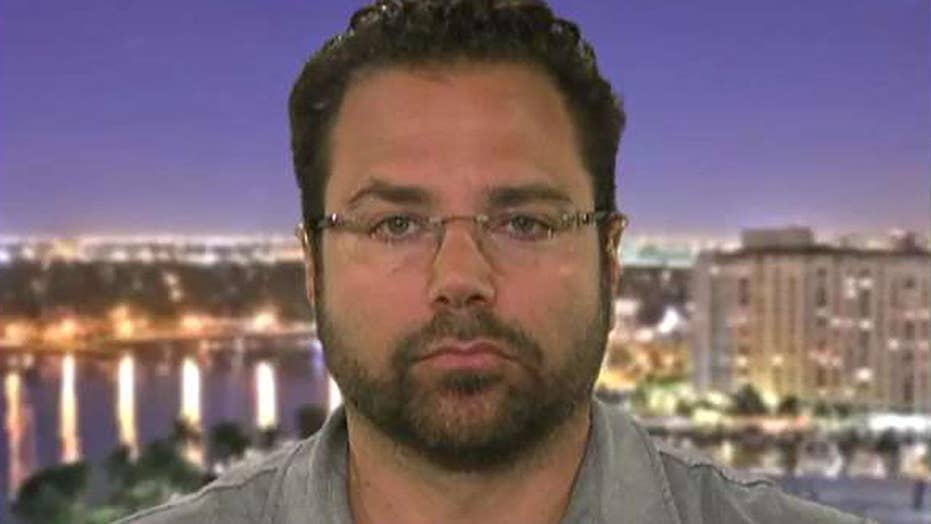 Mayor Josh Levy speaks out about recovery efforts on 'The Story'

More than a million residents of Miami are setting themselves for overbearingly hot weather after Hurricane Irma left them without electricity or air conditioning.

Authorities have reportedly warned Floridians that it will take weeks to restore electricity in Miami-Dade County, where around 1.1 million people have no power.

This will cause troubles as weather temperatures are expected to jump significantly, with a heat index as high as 108 degrees, The New York Post reported.

“We put them up when needed,” he told The Post. “Maybe they’ll get power back here sooner.”